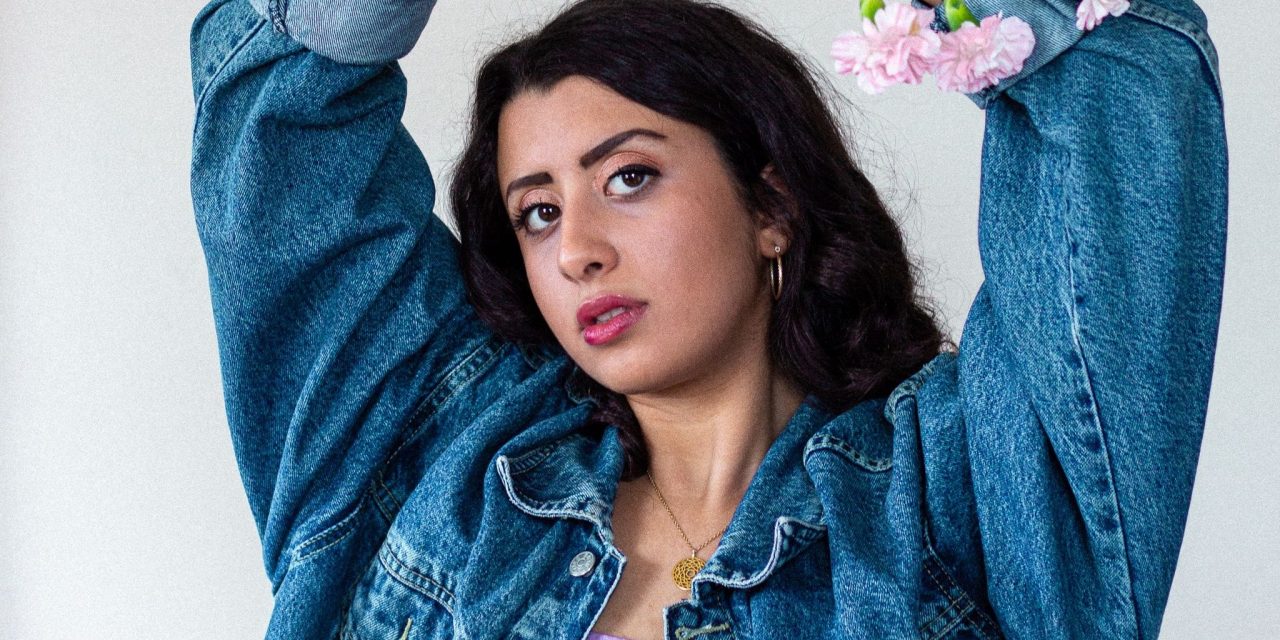 Despite the recent hardships faced by the music industry in Wales, Forté Project, an artist development scheme for emerging musicians, is proud to announce that pop artist Hemes from Pontypridd has been selected to embark on its 2021 programme on Thursday 7 January, alongside eight other artists.

Despite the challenges presented by Covid-19, Forté Project did not give up the fight in 2020 and has secured funding from the Arts Council of Wales and PRS Foundation, and Rhondda Cynon Taf County Borough Council’s Arts Service, allowing the project to expand beyond its original South Wales regions and reach artists from across the country.

Thanks to this, Hemes, whose full name is Hemes Al Saria, who fuses her dark pop with arabian motifs, will be given professional industry support designed to progress her early career, during a six month mentorship programme.

Naturally, the programme has been shaped to suit a more Covid-friendly way of working with all classes taking place digitally, and the addition of some new pandemic-proof lessons. Hemes will gain an understanding of how to professionally live stream and record tracks at home and a mental health support package, designed to support young artists in challenging times.

Councillor Rhys Lewis says, “We’re really proud to be able to support Forté Project expansion this year, and we can’t wait to see Hemes, along with all the artists, grow and flourish within this valuable supporting structure.” Adding, “even though the past year has been exceptionally difficult for the entire music industry, it is extremely pleasing to see that the Council can continue to support something positive in such challenging times.”

Commenting on her selection, Hemes shares, “I’m so excited to be part of the Forté Project this year! I am really looking forward to getting to know the other artists, collaborating and attending industry sessions. I can’t wait to see what this year brings!”

Over five years, Forté has worked with over fifty young artists to build their profile, generate opportunities and provide the necessary knowledge to help propel them into a career in the industry. Former acts who have previously benefited from Forté support include Welsh producer EÄDYTH, pop act HANA2K and singer-songwriter Otto, from Ferndale, who signed to Eurythmics’ Dave Stewart’s record label, Bay Street Records, in 2020.

The nine artists joining the project in 2021 are:

The Honest Poet – Soulful energy with an unforgettable voice