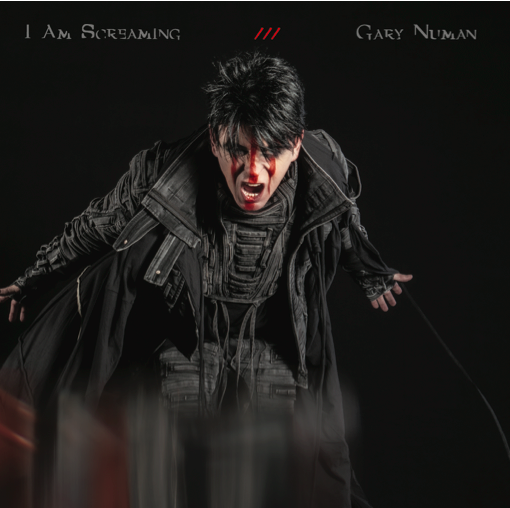 Gary Numan recently launched the upcoming album ‘Intruder’. Exploring the idea of the modern world warning against and fighting back against humanity’s catastrophic behaviour, it proved that fans remain hugely fascinated by Numan’s still modernistic sound some four decades into his career. The track was premiered by Steve Lamacq at 6 Music, where it was soon playlisted. Meanwhile, wide-reaching coverage included Clash, Louder, Louder Than War, NME, Rolling Stone andThe Quietus.

Numan now adds to the growing anticipation for the May 21st release of the ‘Intruder’ album by sharing the brand new track ‘I Am Screaming’.

While ‘Intruder’ introduced the concept of a world withering in the face of its steady destruction by mankind, ‘I Am Screaming’ feels more like a desperate plea. It represents the planet rallying against its oppressors one final time, culminating with the haunting final warning: “You’re welcome to die with me.”

Musically there’s a striking contrast between the beautiful simplicity of the song’s introduction and the cacophonous, post-industrial aggression that emerges. It also highlights a contribution from Görkem Şen, the inventor of the yaybahar (an acoustic stringed synthesiser), which adds a portentous texture to the dynamic production.

‘Intruder’is Numan’s 18th solo studio album and follows 2017’s ‘Savage: Songs From A Broken World’, which became his highest charting set in almost forty years when it debuted at #2 on the Official Albums Chart.

Since coming to prominence with era-defining hits such as ‘Cars’ and ‘Are ‘Friends’ Electric?’ (with Tubeway Army), Gary Numan has remained consistently creative and released a huge catalogue of work. His impact on electronic and alternative music has been hailed by pioneers such as Prince, David Bowie and Nine Inch Nails and remains impactful today, with Kanye West and Lady Gaga both crediting him as an influence. He was rewarded with the prestigious Inspiration Award at the Ivor Novellos in 2017 and shared his remarkable story with 2020’s candid autobiography ‘(R)evolution’. 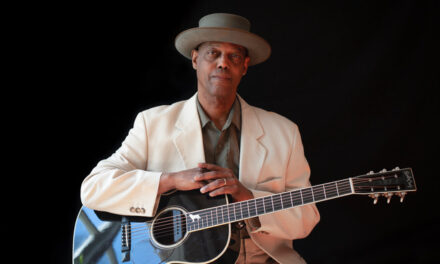