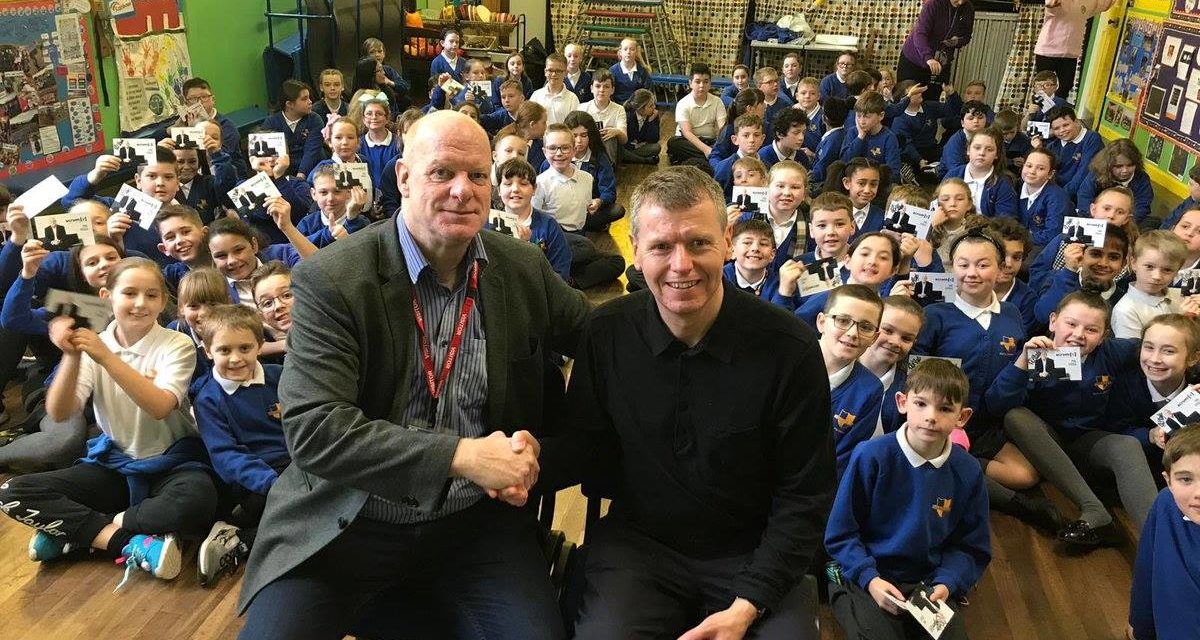 World of Words (WOW) has held literacy and well-being sessions at 20 schools (19 in RCT and one in Cardiff). Over the last several years that has regularly involved: Ton Pentre Juniors, Cwmclydach Primary and Parc Primary. The work of WOW has also spread into the community and that has involved going out into the community and liaising with: The Rhondda Housing Association; Tonypandy Library; Treorchy Library; Cwmclydach Community Centre; The Parc & Dare Theatre, Treorchy; Tylorstown Welfare Hall; The Lakeside, Clydach Vale; Cambrian Village Trust; The Welcome to our Woods project in Treherbert and The Arts Factory, of course. These unions have also involved helping adults, children and families. There has also been one to one home tuition.

The story started in January 2009, when I was employed by RCT Council to deliver sessions at a variety of schools in order to improve boys literacy in primary schools. The lads as a group were underperforming in contrast to the girls, so I was given the baton in an attempt to instigate change. This Only Boys Allowed project lasted for two and a half years and was a major success. Schools included Maerdy, Darran Park and Tylorstown across the Rhondda Valleys and down to Cwmlai, Coed Ely and up to Hendreforgan, Gilfach Goch. Many young lads picked up a book for the first time and actually saw the purpose of literacy – via my emphasis on the 3 e’s – entertainment, enjoyment and education. Families also savoured in our prize programme which later mushroomed into an even greater success.

The council run out of funds and Only Boys Allowed could not be backed even though I had also commenced a burgeoning Only Girls Allowed scheme as well. It was a sad loss but not a surprise when it comes to political decisions. We ask – Why support something that had been so fruitful when the RCT Chief Executive earns more than the Prime Minister? I really don’t know!

However, there was a need to take this enterprise forward.

Somebody suggested creating a charity, but all of this was new territory. However, in April 2011 after discussions with Joanna and Phil of communities based organisation umbrella concern Interlink the synopsis from the so called experts was that there was no chance of our programme working so it was best to conclude there and then.

I could not accept this decision and delved deep and diligently to get a trio of trustees united, instigate DBS checks, form a series of policies (i.e. Child Protection, Equal Opportunities, Health & Safety), create a constitution, employ an accountant, forge banking needs, contact schools, get a logo, promote the project, put fundraising in place, organise a concert to raise money, liaise with HMRC and meet with other bodies to seek advice.

By 12 July 2011 we were ready to go as a non-profit social enterprise – although many hurdles have followed especially with HMRC, banks, funding cuts, the pensions regulator and more recently covid.

However, there has been so much success to celebrate and here we go:

WOW i.e. www.worldofwords.education has spread its wings and as well as taking children aged 6 to 11 in daytime class sessions there has also been after school club action. All of this intervention has led to more interest in literature and improvements in skills within that discipline. As well as literacy classes WOW has also arranged school visits from a variety of folk across the social spectrum in an effort to show children about the outside spectrum of employment and what it can offer as well as making them more aware of what is going on in the wider world.

I have written many stories and poems for the kids which have been well received and the approach has been to work with smaller groups, get to know the kids, find out what they like and respond. My house has turned into a children’s library to the point I could not move so I have given away many books, several thousand went the way of The Arts Factory.

The children and their families have had many a happy day out and about thanks to WOW, including regular outings to watch Wales play football (every home game with crowds since 2009). Other experiences include:

Pontypridd RFC and be mascots

The Harlem Globetrotters at The Motorpoint Arena

WWE wrestling at The Motorpoint Arena

There has also been the chance to tour and enjoy:

The Rhondda Heritage Park (and go underground on a ride)

and also, to attend play days (outdoor and indoor across RCT) and lot’s more

There have also been many gifts including books, stationery, magazines, programmes, mugs, water bottles, key rings, calculators and so much more..

There have also been a number of free learning initiatives and resources put forward to schools and these have been gratefully accepted in these difficult times.

To add to which there has also been a foray into adult literacy with classes across several months at the Rhondda Housing Association offices in Tonypandy. This was a new challenge but it was a real joy to help a new batch of personnel on the route to improved reading skills. The link with RHA Wales has also offered the opportunity to develop the Cultural Chapter group that I formed and invites local folk to Tonypandy Library for a social gathering and spark discussion about aspects of literature while exploring local history. The scheme has led to fun, facts, fiction and friendship and there is currently a Facebook page carrying on the tradition.

To add to which since April 2020 an array of guests have been popular attractions to make these free meetings a real tonic. Please come along as all are welcome to attend. I have worked hard to get diversity and dexterity.

The visitors have included:

These sessions came to a close when the pandemic hit but there are hopes of a return, some day.

WOW hopes that more schools can join their quest to help children and also increase well-being via their rewards programme that has seen families enjoy free days out and tickets to an array of events.

WOW has also fundraised in order to run and develop its project and there have been other hurdles with banks causing mayhem as regards our business and that weight was a lot to carry! However, we managed to get through this period where our financial institutions showed their true colours with apathy and amateurism to the fore.

Fresh challenges lie ahead. This whole reading ride enters year 12 and it is amazing to think that what was a 3 month trial in 2009 for an RCT authority led pilot scheme called Only Boys Allowed has now become a non profit social enterprise called World of Words that has managed to survive all sorts of obstacles that marks 10 years in July. Well, time for a pat on the back and it is onward and upward…..

WOW has also helped with WAM nights at Tonypandy Library and arranged speakers for the Tonypandy Friendship Group at The Lakeside, Clydach Vale.

The World of Words enterprise wishes to thank everyone above for their time, energy, enthusiasm and performances. Also it is a big thanks for everyone who has offered any help.

The children have been so receptive over many years – and when you are told that a youngster would not have learned to read if it was not for your influence is an immense tribute. Also when one gets told that you are the reason for a child wanting to improve their lot or the comment ‘ thanks for not giving up on me’ brings a tear to the eye/

You can help if you shop at The Co-op. You can tie your Co-op membership card to World of Words and your shopping will enable this renowned store to match your spending with a donation to WOW. The link is: https://membership.coop.co.uk/causes/44672

WOW is available for school time classes, after school clubs, story time sessions and one to one tuition. 20 schools and over 2800 youngsters have been involved across the span of the initiative. Please get in touch via worldofwordswales@gmail.com or call 07981 633361 and if you can help this non profit good cause with a donation please do. If you can make a donation please send a cheque to World of Words, c/o Ton Pentre Junior School, Bailey Street, Ton Pentre, RCT, CF41 7EL.

NB Check out our video at https://youtu.be/NQHrJ4Qj3-4 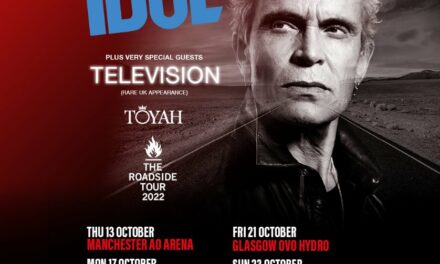