Joe Strummer is a legend and leader with a charismatic core that attracted a whole host of characters from around the globe. The humungous downside to the tale is that Strummer born in 1952 sadly departed this mortal coil in 2002. However, in his 50 years Joe through hook or by crook entered in to an array of adventures that would equate to a life of many more than the total he scored.

On such episode is recorded on the DVD I need A Dodge: Joe Strummer on the Run and this 67 minute escapade had our hero fleeing the UK after the final version of The Clash had reached its demise. The bandit decided to camp in a favoured corner of Spain where he made his impact with Local rock n rol
troubadours as he and a number of his compadres hunt out his favoured automobile that has gone AWOL. This documentary-movie throws up an array of incidents that make for sub plots and as a baby is on the way it means even more intrigue. Strummer was known to seek new pastures rather than take as bullet and even during the time it The Clash he headed off to Paris without informing his associates.

It is not that he was a quitter but when he felt that the pressures of fame and his immediate environment was too much he had to seek pastures fresh to re-align and in time return as a revived entity. Unfortunately. This separation lef to the conclusion of The Clash but it did open the doors to fresh horizons. There was plenty left in the locker-but, the I need A Dodge era is an interesting segment in the rock n roll canon of a sadly missed star turn. 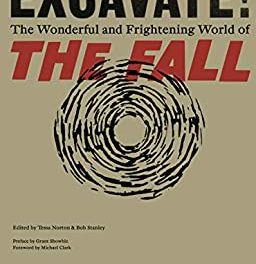 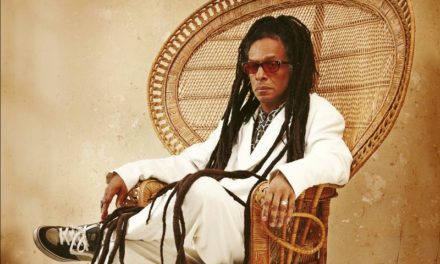 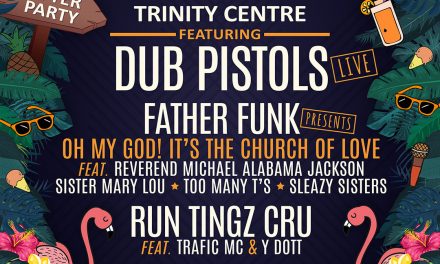