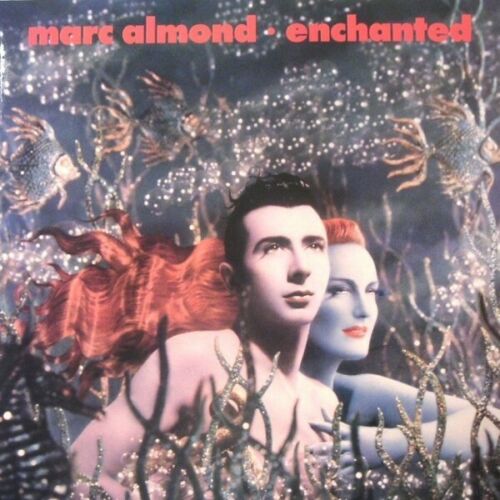 This 2CD / DVD set was originally released in August 1990. This is the first ever expanded re-issue of Marc Almond’s opulent sixth studio album. “Enchanted” is saturated in Marc’s signature poetic romanticism and contains some of his finest lyric writing in songs as various as the epic ‘Madame De La Luna’, ‘Death’s Diary’ and ‘Orpheus In Red Velvet’.

The album’s lush lead single, ‘A Lover Spurned’, is a classic Almond power ballad of unrequited love with an equally thrilling production by Stephen Hague, employing a melodramatically thunderous 48-piece orchestra. The album, additional to its pronounced electronic pop production, is very much a journey through the world music influences that Marc was listening to at the time; he explains, “There are Indian bhangra influences on the track ‘Death’s Diary’, Middle Eastern influences on ‘Orpheus In Red Velvet’, Brazilian lambada on ‘Carnival of Life’, Celtic flavourings on ‘The Sea Still Sings’ and Latin drama on ‘A Lover Spurned’.”

The original album is replicated on the first disc of this deluxe 3-disc set alongside all six B-Sides that originally featured across the various formats of the album’s three singles. The second CD presents a selection of the original album demos evidencing a more acoustic intimacy that frames Almond’s superior song-writing craft in a counterpoint tradition of the deft and immediate story-telling thrust of the very best of European chanson. This disc also showcases the various commercially released spin-off extended versions and dance remixes of the album’s singles; ‘A Lover Spurned’, ‘The Desperate Hours’ and ‘Waifs and Strays’, the last of which was remixed by Soft Cell partner Dave Ball in his guise as one half of electronic dance act The Grid. The three more instrumental leaning remixes, very much products of their time, have been placed at the end of the second disc as an interesting coda to this most definitive of expanded editions.

It really is serious pop at its best, taking the listener chronologically on a journey from

the alluring enticements of ‘Madame De La Luna’ with gold in her veins, to the underworld torments of ‘Orpheus In Red Velvet,’ with all the rich enjoyment of the celebratory myriad of virtues and vices that are sung about in between.

The cover of this special capacity wallet 3-disc edition features its original sumptuous Pierre et Gilles artwork and the all new full-colour 28 page booklet boasts two further Pierre et Gilles images. These were supplied by the artists themselves as well as a special message of memoir from them which is featured alongside a written introductory appraisal of the album by official Marc Almond biographer Jeremy Reed.

The comprehensive booklet also includes the full album and B-sides lyrics and a transcription of the original 1990 Parlophone press kit interview with Marc Almond alongside a number of official Parlophone promotional photographs from the period.

The release also has a third disc, a DVD containing the three promotional videos commissioned for the album. The first, ‘A Lover Spurned’, is directed by Pierre et Gilles and co-stars the glamorous Parisian transsexual icon Marie France and the other two, ‘The Desperate Hours’ and ‘Waifs And Strays’, were, interestingly, directed by John Maybury, the erstwhile understudy to Derek Jarman, who went on to direct his own feature film, “Love Is The Devil: Study For A Portrait Of Francis Bacon” in 1998. 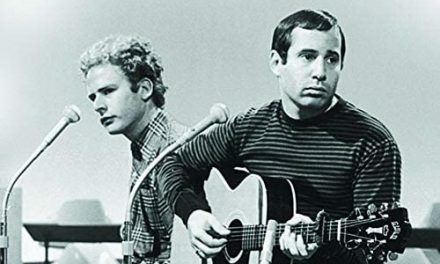 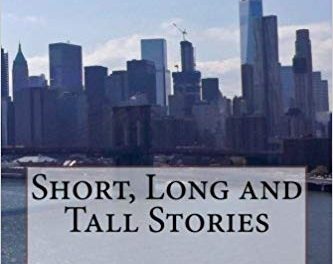