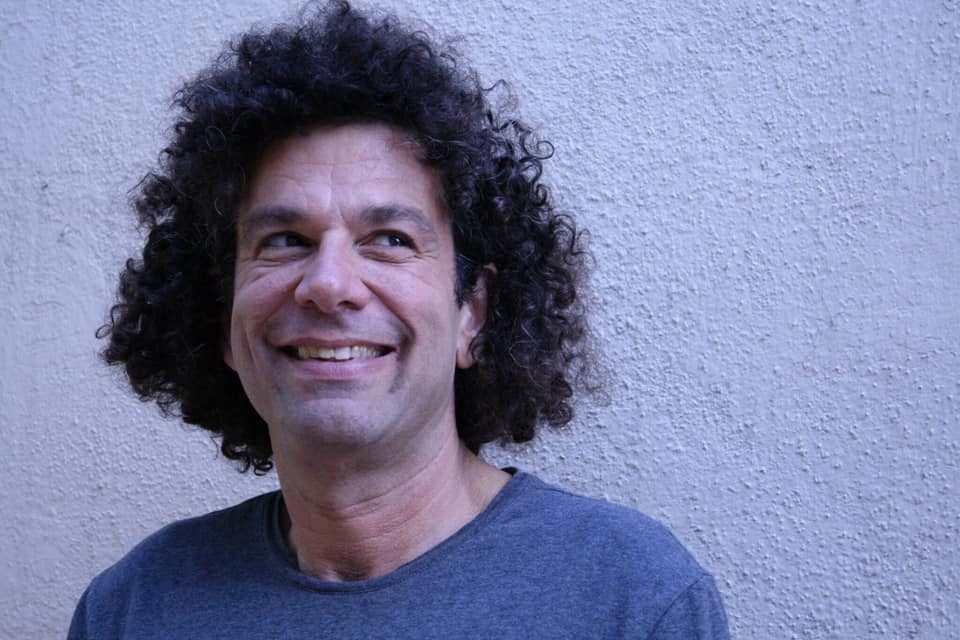 Winner of the Amused Moose Judges Prize for his 2013 Edinburgh show, yet one of the last comics to appear on the Tonight Show with Johnny Carson (making six more appearances with Jay Leno and five appearances on the Late Show with David Letterman), Al Lubel is one of those rare beasts who garners both critical praise and mainstream success. He’s supported Jerry Seinfeld, who kindly mentioned “Al has one of the best jokes I have ever heard” and recently fellow comic Adam Bloom gave him high praise by saying Al had “the most original first ten minutes of comedy I’ve ever seen.”

“A cult superstar in the making” Bruce Dessau, Beyond the Joke/Evening Standard

“Al Lubel takes all of the attributes that gave his 2013 show such cult appeal and does more of them, marrying existential angst, metaphysical enquiry and lexical mischief for a performance quite unlike anyone else at the Fringe.” Jay Richardson, Scotsman

Here’s a clip of Al on The Tonight Show – https://youtu.be/kjFVial4_ck

Support on the night comes from

Tickets are available from the bar at The Lion or head to www.jokepit.com 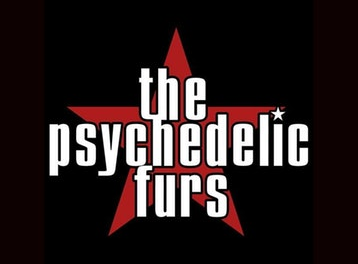 The Psychedelic Furs for Cardiff