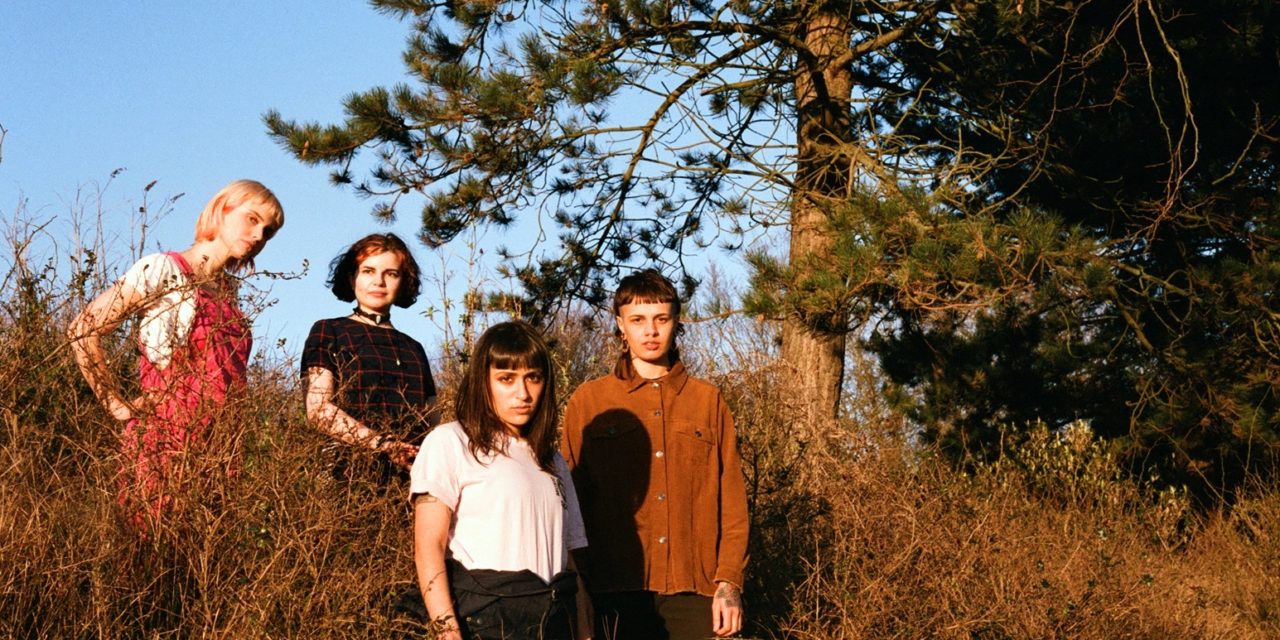 “…what it does do is confirm ĠENN to be both versatile and multi-faceted, and still managing to have a whole lot of fun.” DIY

As befitting a band who take their name from the Maltese word for frenzy, ĠENN thrive amongst chaos. “Craziness follows us,” laughs lead singer Leona Farrugia, alluding to the quartet’s colourful history, which has so far featured robbery, legal disputes, long-distance collaborations, and three members of the band relocating to Brighton from Malta. Guitarist Janelle Borg concurs. “[ĠENN] could have been a support group, but we decided to make music instead.”

Jokes aside, it’s this unique outlook and tight-knit gang mentality that make ĠENN such a thrilling proposition musically, as evidenced on March’s Liminal EP. Released through London-based indie Everything Sucks Music, the six-song collection sees Leona, Janelle and their bandmates Leanne Zammit (bass) and Sofia Rosa Cooper (drums) contrasting searing post-punk missives with more allusive meditations cocooned in psychedelic textures. It’s an enthralling listen, and only the latest installment in a journey that began two decades ago.

Taken from the EP, latest single ‘Catalyst’ frames personal development through the prism of social revolution. Storming through snarling guitars and a thrashing rhythm section, ĠENN call to “stay awake; expressing their need to implement true change in wake of the political events of the past twelve months.

“Lyrically the track could be interpreted as a cry for collective change, but I had, in fact, began writing from my own perspective, realising the ‘revolution’ one can make within their own approach to everyday life; changing the rhythm of my thoughts to achieve freedom from unhealthy traditions.” tells vocalist Leona Farrugia.

“As for the visuals, it all came from a flippant moment observed from a window during rehearsal: a basketball thrown from body to body as we played through the song. The image of the ball synchronised so perfectly in the moment that it almost felt like the image moved in slow motion, and I wanted to transfer these bursts of energy into cinematic transition. Cinema offers you the ability to disobey real time and space, and I’ve always taken great influence from experimental filmmakers such as Varda, Godard and Menken.

I wanted to use the ball as a visual metaphor, the ball transitioning through its irrepressible journey, stopping and starting from one frame to the next. It continues regardless of the situations and obstacles it encounters. In this sense, the images become a representation of this journey of personal rediscovery.”

ĠENN will hit the road this Autumn as they line up a packed-out schedule of UK live shows, including a support tour with TV Priest, headline shows in Southampton, Birmingham and Brighton and festival appearances at Loud Women Festival and Focus Wales. 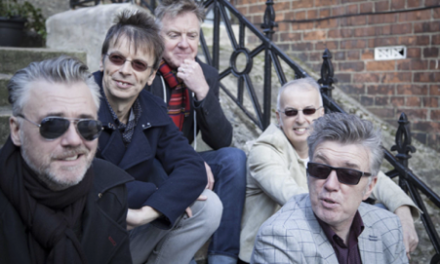