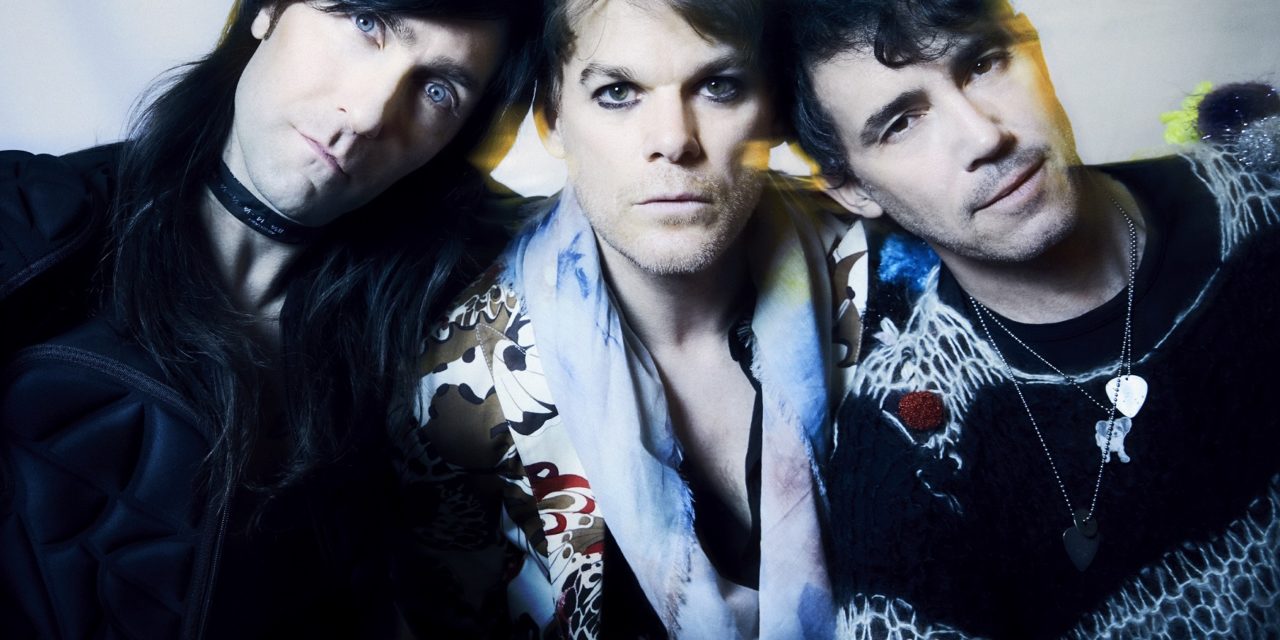 ACCLAIMED DEBUT ALBUM:
‘THANKS FOR COMING’ – OUT NOW

“Hall’s voice is unmistakable: stage-crafted and tightly enunciated, but with an audible cynicism… Even the band’s name has a kind of fragile grandeur; the melodrama of their songs tempered by.”
–The Line of Best Fit

This Autumn – PRINCESS GOES TO THE BUTTERFLY MUSEUM – will be coming to the UK & Ireland for a series of intimate headline shows.

The electronic project of Michael C. Hall, Peter Yanowitz and Matt Katz-Bohen will be bringing their critically acclaimed 2021 debut album: ‘THANKS FOR COMING’ to the live stage for the very first time.

Kicking off at Bristol’s Thekla on 27th November, the 11 date leg of their European tour includes appearances in Manchester, Dublin, London, Birmingham, Liverpool and more. With tickets on sale now, dates and details can be found as follows:

Full support for all dates to be announced imminently.

TICKETS ON SALE HERE:
https://bit.ly/3khW2Cc
Princess Goes To The Butterfly Museum is comprised of vocalist, lyricist, musician and actor Michael C. Hall (Dexter, Six Feet Under, Hedwig and the Angry Inch), drummer Peter Yanowitz (The Wallflowers, Morningwood) and keyboardist Matt Katz-Bohen (Blondie). Princess Goes released their debut full-length album, ‘THANKS FOR COMING’, earlier this year which was preceded by their self-titled EP. Both received rave reviews from UK titles including NME, Line of Best Fit, The Independent, The Telegraph, Huffington Post, and unanimously in media around the globe.

The trio eschews traditional rock instrumentation in favour of stripped-down synthesizer-and-drum attack, and a wealth of disparate influences flow into Princess Goes to the Butterfly Museum’s songs – the glam, experimental, ambient music of David Bowie, Giorgio Moroder’s ‘70s disco productions for Donna Summer, ‘80s new wave dance music, contemporary electronic dance acts like Justice. A theatrical sensibility is part of the trio’s DNA, especially in live shows, having met several years ago on Broadway during the production of Hedwig and the Angry Inch.

MICHAEL C. HALL is a musical talent and a longstanding Broadway performer, having played leading roles in Chicago, Cabaret, Hedwig and the Angry Inch and was selected by David Bowie to star in his musical, Lazarus. He has also earned many accolades for his acting, including an Emmy nomination for his work on the HBO drama Six Feet Under and a Golden Globe and Screen Actors Guild Award for the acclaimed Showtime series Dexter. His bandmates boast similarly prodigious resumes.

PETER YANOWITZ began his career playing drums in The Wallflowers before going on to co-found indie stalwarts Morningwood and work with artists as varied as Natalie Merchant, Yoko Ono, Andrew W.K., Allen Ginsberg, and Billy Bragg & Wilco, who enlisted him to perform on their seminal ‘Mermaid Avenue’ collaboration.

Keyboardist MATT KATZ-BOHEN spent the last decade touring and recording with Blondie, in addition to working with Boy George and Cyndi Lauper.

“The disembodied head was a component we had in mind when shooting in front of the green screen… But we owe the way it’s executed to Dylan’s playfulness and intuitive sense of the song. The 2-headed footage of me that appears on the TV screen in the video was in fact shot in the shower of my ‘Dexter’ trailer.”

Stay tuned for further updates and information from Princess Goes To The Butterfly Museum in the coming weeks as the band prepare to embark on their European tour.

PRINCESS GOES TO THE BUTTERFLY MUSEUM
WATCH THE VIDEO FOR: “NEVERTHELESS” HERE
DEBUT ALBUM: ‘THANKS FOR COMING’ – OUT NOW – STREAM HERE 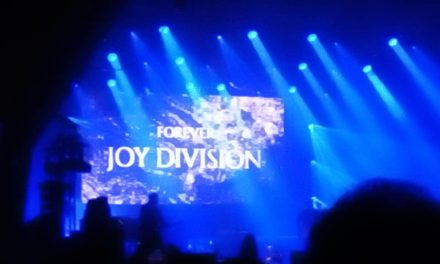 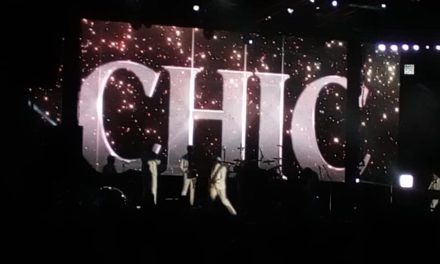