Rising Country Star Nick Shoulders embarks on his first UK tour this November including a date in Swansea with Wales own Josh Beddis. 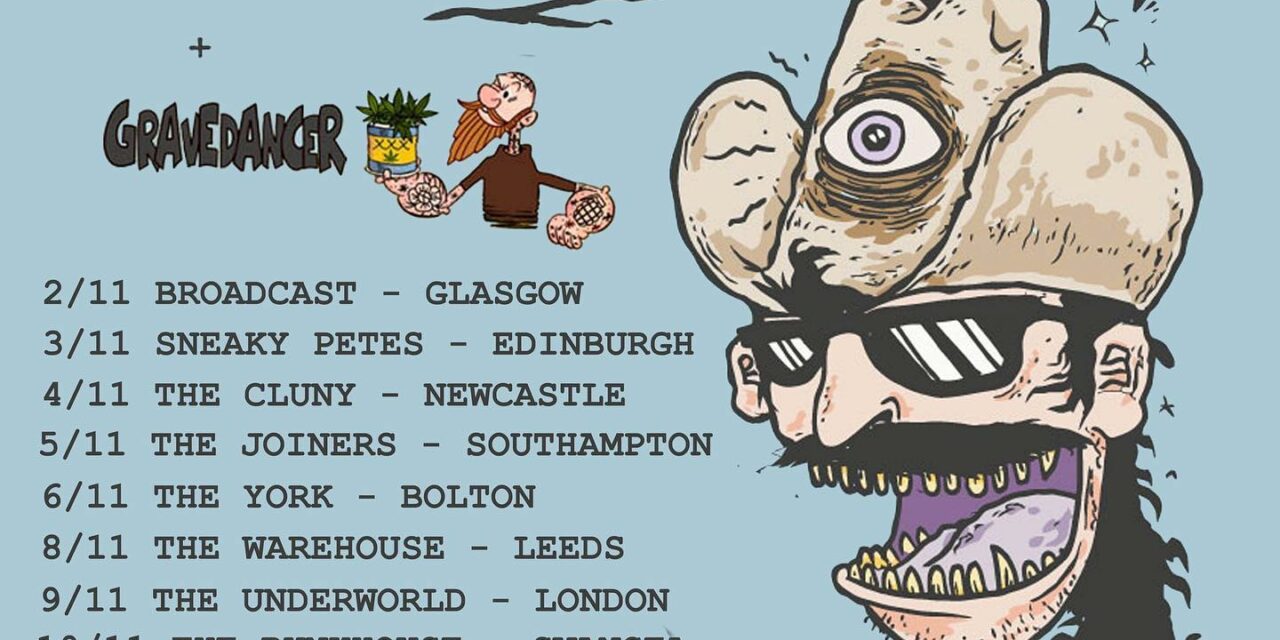 Shoulders, hailing from Arkansas and one of the most prominent voices in modern Country music visits the UK for a run of dates including a stop at The Bunkhouse in Swansea . Nick Shoulders’ rose to country stardom, and the fans flocking to his YouTube performances, with a recording of him singing, whistling and yodeling, “Rather Low” before going on to tour and performing with some of the biggest names in Country music including Sierra Ferrell and Cody Jinks. Nick Shoulders is a progressive voice in the Country music scene rejecting the outdated stereotypes and forging ahead with calls to action and inclusivity.

Nick Shoulders is playing Swansea ’s The Bunkhouse on Thursday 10th November and joining him will be tour support Gravedancer, fellow Arkansas native and Wales very own Josh Beddis.

Making a name for himself on the UK circuit, Pembrokeshire’s Josh Beddis has played up and down Britain including high profile shows with modern Country legend Sierra Ferrell, a headlining London show in August and festivals such as Country on the Coast and Rustic Stomp.

“Country music has a long heritage in the UK and I am proud to see a new wave of American and UK artists making a name for themselves over here.” Josh Beddis commented on the Cardiff show. “Nick has been a big inspiration for me as an independent artist and to open a local show with him and Gravedancer means a lot.”

Tickets are now available for The Bunkhouse and the rest of the tour at http://nickshoulders.com/tour-1