The Fall – ‘You Must Get Them All’ 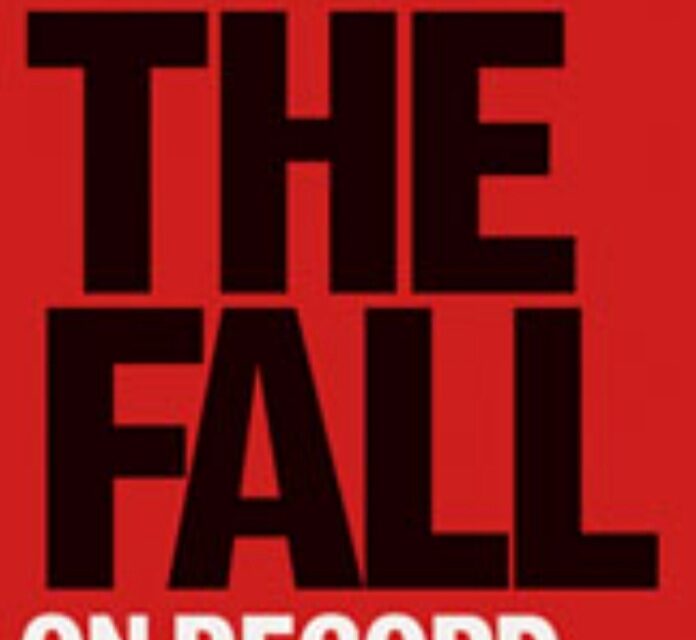 ‘You Must Get Them All’ is an immense 656 page tome via Route Publishing – and, this epic endeavour has been researched and documented by Steve Pringle. The topic covered is not the easiest of challenges as this courageous wordsmith dissects the many elements of 42 different years in the career of rock n roll’s greatest outsiders, The Fall.

There have been many books written about Mark E. Smith along with his band and they have certainly become more noticeable since the legendary leader’s sad demise in early 2018. However, there is not a publication that assesses the contents and merits of each tune – whether it is in the context of long player, EP, single, compilation or stage set. From there the countless line-ups along with their credits and debits are also analysed as gigs and tours are also delved into with full effect.

Please note that the written release is not random guesswork as has been the case with the subject of Smith via a score of scribes over the years. Although there have been many who have had a good stab at various angles of this apocalypse, including: Both Hanley brothers, Brix Smith, Middles, Ford, Simpson, Mackay, Thompson, Edge, Duff and Wolstencroft.

Mark E. did not value his own autobiography so the great man would obviously not commend of such a text – and, the vaults of the Fall are full of cynics who could contradict every angle. However, that was Smith’s strength to keep everyone including himself guessing as to those twisted and sometimes inaudible lyrics and many outcomes are still under the microscope. However, Pringle does a fine job through an amalgamation of the views of a library of listeners while introducing first hand, on site cohorts. We are introduced to a catalogue of key components who played roles in the repetition, diversity, segregation, unity, adventure, productivity, excesses, madness, battles, wars, defeats, triumphs and more in an incredible, unparalleled story.

A fraction of the content of this release has been available in some form online via his excellent The Fall In Fives blog, however, this has been massively updated and expanded for its immortalisation into print. Given the subject matter and premise of the contents, it should come as no surprise to anyone that the output of the legendary Lancastrian band is due such scrutiny.

There are many fans who have stayed on board for the whole remarkable ride, as others have got on and off at different junctures – and, as such this literature can draw its audience in at an array of points across five decades. The quotes from or about Smith as singular propositions or as stories are pure gold as The Fall fuhrer clearly has an unequalled record to hiring and firing – as well as confrontation and the search for a sound that was unrivalled.

Other added ‘New Facts Emerge’ and supplement the package. Would anyone read all of the contents in one assault? – Of course! A number of aficionados have already approved! Nonetheless, to get an in depth understanding of the landscape you would definitely pop your eyes over pertinent details while playing ‘Code Selfish’, ‘Dragnet’, Bend Sinister’; or any of the many other gems.

As the late, great DJ John Peel stated: _People write to me and say, ‘I heard The Fall, which record should I get?’ And I never have any hesitation in telling them: you must get them all, because it’s impossible to pick one… and in fact I’ll go further. I say: anybody who can tell you the five best Fall LPs, or the five best Fall tracks, has missed the point, really. It’s the whole body of the work that is to be applauded.’

You know what it is like with a Pringle, you can never just have one – ‘You must get them All’ – and this is certainly more than a snack for this is a wholesome meal of music memorabilia.

As a fan of The Fall since the 70s I have absorbed countless listening experiences and numerous gigs. I have even got a couple of letters from MES! Nonetheless, as regards many reading encounters this one is at the top of the tree, so it is well done to an accomplished author who is to be further explored.

Steve Pringle fronts https://thefallinfives.blogspot.com/ plus https://twitter.com/TheFallinFives and If you want to know more about the man and his methods check out: https://podcasts.apple.com/gb/podcast/steve-pringle-you-must-get-them-all/id1561600845?i=1000552560383 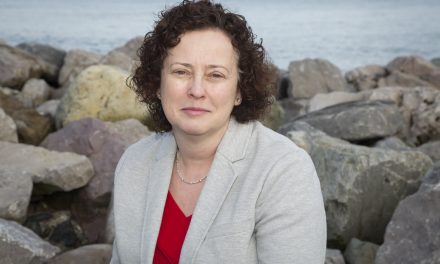 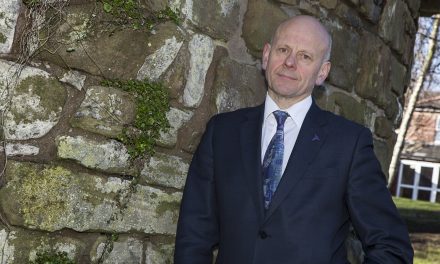