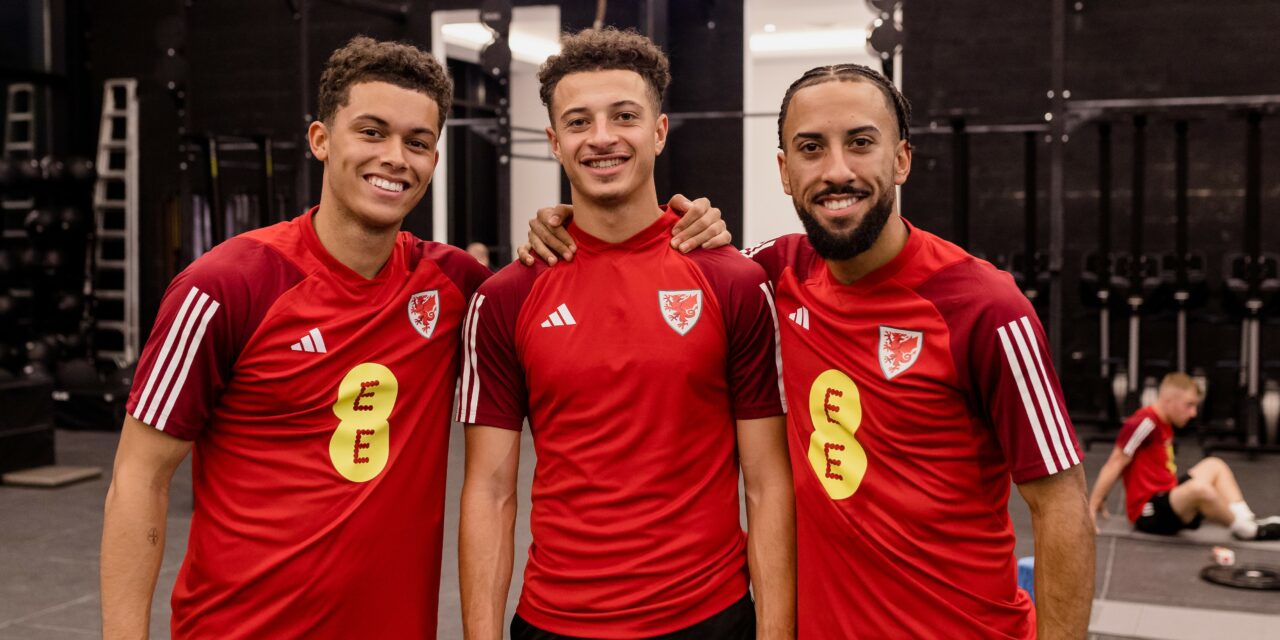 Capital South Wales – part of Communicorp UK – has signed a one-year deal to support the FAW in promoting a variety of fixtures and initiatives across both the men’s and women’s game.

As the men’s national side prepares to compete in the upcoming Qatar World Cup – for the first time since 1958 – and the women’s squad made history just weeks ago in reaching the play-offs of a major tournament for the first time, the sport is thriving.

Ian Davis, Chief Commercial and Engagement Officer for the FAW, said the relationship with Communicorp UK will help further showcase that success.

“It’s fantastic to have Capital South Wales on board as an official media partner,” said Ian.

“Capital South Wales is one of Wales’s most love radio brands, and its audience is key to our plans for now and the future.

“We’re really looking forward to working with presenters such as Josh and Kally on air and getting started.”

He added: “The players have Capital playing in the team hotel as they prepare for matches, so it’s great to have an official partnership with a brand that is already part of the national team set-up.

“And the work of the FAW is not just limited to the national teams. Part of its remit is to grow all aspects of the game in Wales and Capital offers the FAW a platform to do that.

“Whether that’s football in local communities, bringing people together to enjoy the beautiful game, or encouraging healthy lifestyle initiatives, we want to promote all of those things and will do that via Capital.”

Capital South Wales station Director Kristy John echoed those words and said: “Interest in Welsh football has never been higher with the men’s team qualifying for successive major tournaments in recent years and the women’s side reaching their first ever world cup play-offs.

“We are pleased to be in partnership and look forward to sharing more of their success over the next year.”

Communicorp UK works with more than 2,500 businesses across the UK every year, providing a full range of marketing services, bespoke audio, digital and media campaigns and helping to grow brands nationwide.

Visit www.communicorpuk.com for the latest news and information from Communicorp UK.

For more on the Football Association of Wales (FAW), visit the website: www.faw.cymru .