‘touchtennis’ serves up a new way to play

Up to 200 students are expected to take part in a special pre-Christmas tennis tournament for a new version of the game, described as tennis’ answer to Twenty-20 cricket.

The winter-themed event at Cardiff Lawn Tennis Club on December 12 will introduce players from Cardiff University to “touchtennis”, a new shorter form of the game, which is making the sport more accessible and achievable to players of all abilities.

“touchtennis has been described as tennis’ version of Twenty-20 cricket or 5-a-side football,” said Simon Clarke, of Tennis Wales, who is organising the tournament.

“It’s a much shorter form of the game and can be played anywhere and by anyone – a match can be completed in minutes if that suits the players. With softer balls and a smaller court, it’s not about strength and power – it’s more about deft touches and clever stroke-play. The rallies last a lot longer which provides a very exciting platform for people to experience the game of tennis”

Tennis Wales will be encouraging more uptake of touch tennis around Wales in 2013 and hosting some major events to raise the profile of the game.

The Cardiff event is aimed at student players and will run from 2.30pm to 5pm. Mince pies and mulled wine will be available, and spectators are welcome.

“touchtennis has started to gain a foothold in Wales, and this event will really show its potential,” said Tennis Wales chief executive, Peter Drew. “It is fun and exciting, and even a complete beginner can play – nobody should feel intimated about picking up a racquet and having a go, so it could really boost tennis participation throughout Wales during 2013.

“It appeals to experienced tennis players too, because it provides a fun and different type of tennis challenge, and there are now even world rankings for touch tennis.”

Information on touch tennis is available from Tennis Wales at 029 20 463335 or www.lta.org.uk/in-your-area/Wales/ or from www.touchtennis.com 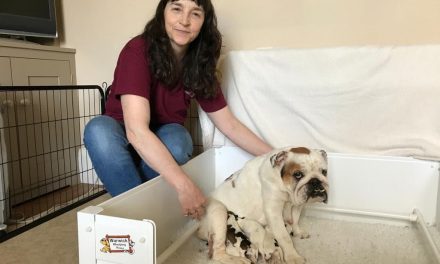