The Welsh Liberal Democrats are calling for urgent improvements to be made in the wake of yet another review announced by the Health Minister. Trallwn Councillor Mike Powell said the situation is unacceptable.

Statistics released at the end of November have shown that ambulance response times in Wales have fallen far wide of expectation for the firth successive month.

The Government’s all-Wales target is for 65% of category A calls – those deemed as immediately life-threatening – to receive an ambulance response time within eight minutes. This target was missed, with only 59.9% of calls in October receiving an ambulance within that time. The response times in RCT were even worse with only 57.1% of ambulances responding within 8 minutes.

“Not once in the past year has the target for response time been met in Rhondda Cynon Taff, and bearing in mind that the target itself is not particularly high there is surely a need for action on the part of the Welsh Government.

“On the 7th November, during a Welsh Liberal Democrat debate on the ambulance service at the Assembly, the Health Minister announced a review into the performance of the service. It took three weeks for her to announce the terms of reference for the review, in the meantime lives are being put at risk.

“This review will be the ninth review that has been carried out in six years – we’ve seen enough reviews, it is about time we saw some improvement. There is not one area in Wales that would achieve the English target of 75%.

“Hard working ambulance staff are being let down by failures in the system. There are issues around funding which need to be addressed, and of course there is the very serious problem of transfer rates. Ambulances are spending far too much time waiting to discharge their patients at hospitals.

“With talk of reorganisation of services such as A&E patients are likely to have to travel further and there must be concern over the knock on effects this will have given the current abysmal performance figures.” 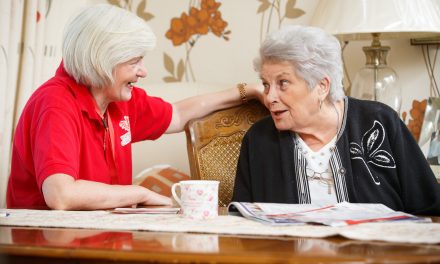 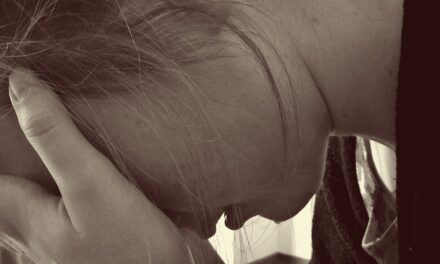