following the success of a special pre-Christmas event.

Lawn Tennis Club attracted 50 students to try out this new shorter form of the game,

which is making the sport more accessible to players of all abilities.

“Our Christmas event was a fantastic day all round,” said Simon Clarke, Tennis

“Cardiff LTC kindly provided the courts and club for the afternoon, and the University

“There were lots of positive comments from many who hadn’t played before. It is a

is enjoyable, relaxed and non-intimidating but can be competitive for those who want

The March tournament will be open to all universities, involving players of all abilities

in mixed teams. Anyone interested in involving their college or university, should

executive, Peter Drew. “It has the potential to appeal to anyone – it’s a much shorter

form of the game and can be played anywhere and by people of any ability.

“A match can be completed in minutes if that suits the players. With softer balls and

a smaller court, it’s not about strength and power – it’s more about deft touches and

for people to experience the game of tennis.” 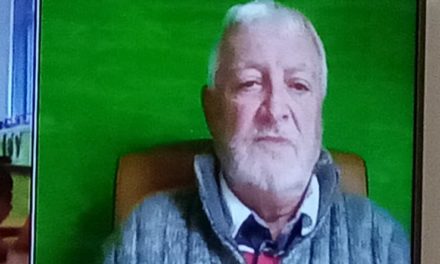 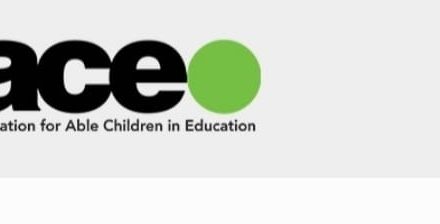