The VIP list of Siouxsie Sioux, Poly Styrene, Ari Up and Pauline Murray fronted the feminine furore of 70’s UK punk rock.
Murray led County Durham act Penetration and their incendiary input had the wings of punk spreading out from the urban sprawl of London. The albums Moving Targets and Coming up for Air, several soaring singles plus a stage stomp made Penetration a powerful, productive and progressive act between 1976 and a 1979 split.

So what’s going On in 2014? Is it just Nostalgia? Can it be said about Pauline that She is the Slave to the past? Are Penetration Stone Heroes or a contemporary force? Are this band Guilty of cashing in?
Well, Penetration provided a resounding Never to these theories at The Globe, Cardiff. Any thought of a Party’s Over mentality could be scrapped because Penetration are still up for a Challenge. There may have been the odd New Recruit but this is not a Money Talks style Reunion. A 5 piece Come into the Open and they avoid being Killed in the Rush as the tightly knitted crowd bounce around. This is not the Silent Community as the fans Shout above the Noise! The crowd unite and display that Too Many Friends and a mass of memories were formed in those far away yesteryears. A chance to recapture the emotions of youthful exuberance were not going to be lost and this fiery feeling would not sail away like a sad and distant Sea Song.
Life’s a Gamble and the thought of what trauma may lie ahead can put us all in to a Future Daze. Nonetheless, the Vision and precision of Penetration offers a Last Saving Grace from the madness of our daily lives. We are all caught up in a world where a Don’t Dictate to me mantra is apparent! Our governors’ greed should warrant a Firing Squad as politicians have loaded their pockets with Free Money when many mere mortals face financial Danger Signs. The gathered throngs loom to Penetration for an ephemeral escape and they are rewarded.. If Murray was playing in front of an audience of either one or one thousand she would give her all-and her accomplices offer the aural artillery to support the visceral vocals!
Many moons have passed since Penetration arrived but there is still more than the odd Lover of Outrage out there and these characters revelled in the multi-faceted diversity of Penetration at The Globe on a never to be forgotten night. 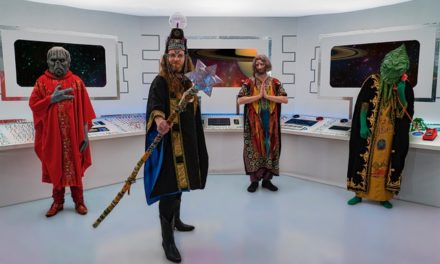 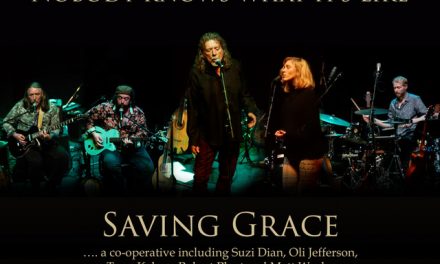 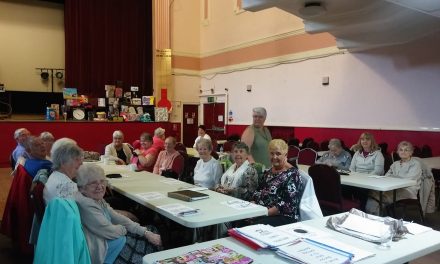 WOW at the Welfare