They defeated both Cornwall and Kent in the festival at Kings College Taunton, to secure the trophy again.

In the first match, Kent restricted Wales to 125 all-out, with Charlotte Scarborough (Gwent) top scorer with 41 not out.

An excellent opening spell of swing bowling from Sara Jenkins (Carmarthenshire) removed the Kent openers with catches behind from Georgia Parfitt (Gwent).

Further excellent bowling from Gwent duo, Ella Reed (2-14 off 4 overs) and Jessica Thornton (5-4) helped Wales to an unlikely win, after posting a below par score.

Batting first against Cornwall next day, Wales lost Rose Evans (Gwent) and Charlotte Scarborough without scoring, but finished on 172-7 off 45 overs, with Aimee Hughes (Carmarthenshire) achieving her first half-century, with 51 not out.

Cornwall’s innings never got going, and they were bowled out for 71, giving Wales a win by 101 runs.

The U17 girls have also performed well in the County Championship, clinching the ECB South West Division with a win over rivals Somerset in the final fixture.
The game was played just outside Weston Super Mare at Uphill Castle CC.

Wales didn’t get off to a great start at 9 for 2 when we came off for an unexpected rain delay. Anwen Morgan (Carmarthenshire) (39) and Georgia Parfitt (26) got the innings back on track, with a third wicket partnership of 72, which helped Wales to a total of 158- 7 off their 45 overs.
The sun had started to break through, improving conditions for the Somerset innings.

Somerset were reduced to 22- 3, before they began to rebuild, but a good spell of leg spin from captain Nicole Reid (Gwent) (3-25 off 9 overs) meant Somerset needed 40 to win off 4 overs with 3 wickets remaining.
Somerset had a last push and eventually needing 12 off the last over with 2 wickets remaining. Some straight bowling and good fielding left Somerset 7 runs short and Wales with the win that meant winning the South West Performance division and qualifying for the ECB National finals.
Wales will face Warwickshire at Rugby School on Thursday 20th August, with Sussex facing Lancashire in the other semi-final. The final will be the following day at the same venue.

Peter Hybart, chief executive of Cricket Wales, said: “The girls have had a tremendous season so far. Under coach Aimee Rees, they have shown real team spirit, as well as individual flare when it is needed.
“To win the Taunton Festival yet again is a sensational achievement, and winning the South West division has made it an excellent double, with the chance of the national title still to play for.” 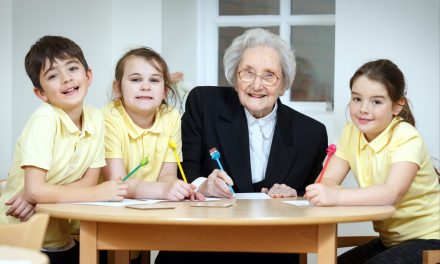 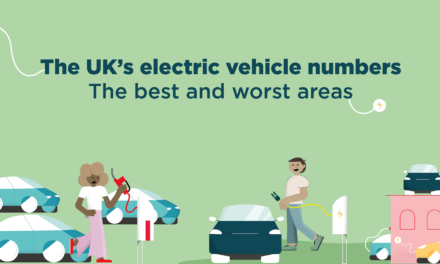 Rhondda Cynon Taff is now in the bottom 10 of UK areas that have taken up electric and hybrid vehicles, according to the latest DVLA data.