The world needs to take note of !!! (Chk Chk Chk) as one of the great bands of our time!

Across a series of releases these cutting edge Americans have continued to deliver killer cuts awash with resplendent rhythms and indie injections. The Louden up Now album is one of the finest records of our era-and, their new As If work on Warp Records goes straight for the jugular of gyration!

The singles present (e.g. All U Writers, Freedom! ’15 and Bam City) demonstrate a diligent diversity with a series of guest vocalists and variable rhythms. The rest of the record follows suit with sonic standards maintained and a polished production adding to the appeal. The !!! DNA is stamped with punk abandon and dance autonomy-and, from this stance the listener will have every desire to seek out the other five !!! long players!

Do not place this record an As If in your pop purchasing! This new wave funk fare is an essential I am buying priority! 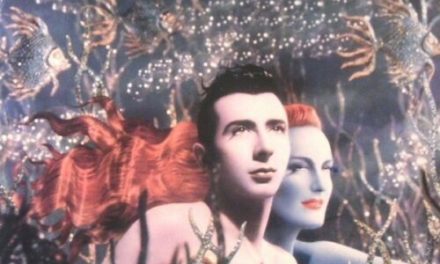