Cymande (pronounced Sah-mahn-day) are a seminal band. In 1971 this unit was formed in London by musicians from Guyana, Jamaica and Saint Vincent. Their name was derived from a calypso word for ‘dove’ which symbolises the aspirations of peace and love that are central to the Cymande mantra.

Back in the day The Message single scored in America and a strong trans-Atlantic fan base developed. The early-to-mid 70s had Cymande release three acclaimed albums i.e. Cymande, Second Time Round and Promised Heights; and, tunes from this era were later sampled by hip-hop acts such as De La Soul, The Fugees, Gang Starr et al).

In contemporary times Cymande have returned with A Simple act of Faith (their first album in four decades). Original members such as Patrick Patterson and Steve Scipio have reunited with long term production associate John Schroeder; and, between 2011 and 2015 ten new songs have been collated.

Cymande are old school disciples of diligent dance beats that wed reggae, soul, R & B, funk, gospel, jazz and a taste of Africa. The current album is littered with sweet songs but amongst a galaxy of grooves there is a 70’s style to the fore. The vocals are velvet but at the drop of a hat the audience can be taken off on instrumental interludes that float away on a series of luscious loops. The music veers between the soft sumptuous ballad and mid tempo beats that have the skills to cross the generation divide with a universal appeal.

This is a sound that can take the edge off the stress of a 21st century maelstrom existence. All you need to do is back this record with a Simple act of Faith. 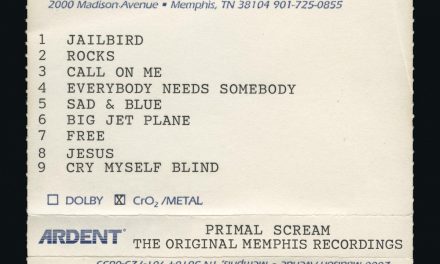 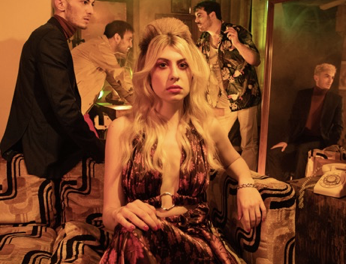 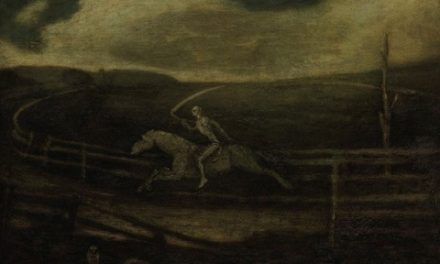