A near-fatal accident left 11 year old Tye with a brain injury; now he is making his television debut to help the Child Brain Injury Trust win £50,000.

Tye was hit by a bike on the way to school. His mother (Clair) was with him at the time of the accident and said she knew straight away that Tye had a brain injury. His body was in spasm; he was gurgling and unconscious. After a three week coma Tye woke up only able to communicate through a thumbs up or thumbs down. From that moment, Clair “fought for him!”

Less than a year on, whilst Tye has made incredible progress, he still suffers due to brain injury. He has memory loss, is more impulsive, uses a wheelchair, can’t wash or dress himself and has right sided weakness. But as Clair says “he’s still Tye, he told me he’s still Tye.”

The Child Brain Injury Trust, a UK wide charity that supports children, young people (and their families) after their lives are forever changed by acquired brain injury, have supported Tye and his family since his accident. Clair says that the Child Brain Injury Trust “were there when she needed someone to talk to” and that her Child and Family Support Coordinator, Kelly Bevan, “has been great and is always there at the end of the phone.”

Tye is to feature in a short video, due to be aired on Tuesday 1 March at 6pm on the ITV Welsh regional news. With the help of his school Tye will be telling his story and encouraging the public to vote for the Child Brain Injury Trust to help them win £50,000.

The Child Brain Injury Trust is one of five charities in the final stage of the Big Lottery Fund Wales and ITV’s joint initiative: the People’s Projects. The People’s Projects – Wales funds projects across Wales that they know make a big difference to people and communities most in need. Out of the five charities at this final stage, the three that receive the most public votes will win £50,000. This money would help the Child Brain Injury Trust’s Welsh project to raise awareness of brain injury in schools, support brain injured children and help to prevent brain injuries from occurring.

Voting opens at 9am on Monday 29 February at www.thepeoplesprojects.org.uk and closes on Sunday 13 March at 12pm.

Wales amongst some of the most improved regions for female unemployment 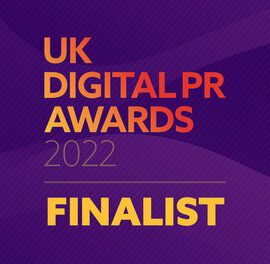 THE next generation of entrepreneurs in Wales must develop better solutions to existing challenges and use their imaginations and abilities to create value for the economy. 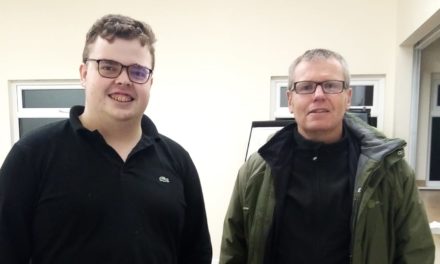