The Professionals were in essence the post Sex Pistols operation of Paul Cook and Steve Jones. After an initial period with Andy Allen-a more famed four piece added Ray McVeigh and Paul Myers. However, Jones decided to leave the band and that seemingly ended The Professionals story that had run between 1980 and 1982.

Some fine trademark Cook and Jones power pop punk had come out of an energetic era; and, several notable singles plus a potent album in the form of I didn’t see it Coming had left a lively legacy.

However, in 2015 the tale has been revived albeit minus Steve Jones. His replacement is Tom Spencer who is joined by Cook, McVeigh and Myers. A selection of limited 2016 dates took in a slot at Clwb Ifor Bach, Cardiff.

Would it work without Jones as the front man?

Well let’s be honest if Steve had been present it was only going to enhance proceedings-so it is impossible to gloss over that situation.

The answer is a resounding yes! The new guy took on his duties and did not attempt to copy but delivered lyrics in his own fashion while remaining true to the produce. He also offered a secondary guitar support with aplomb.

What of those legendary lead licks?

Well it was up to McVeigh to be the all action showman player and he responded accordingly with some panache and poses (including the squat position!).

It sounds promising and with a red hot Myers/Cook rhythm section a dynamic delivery hit the spot. The main interest was in Cook and he worked his socks off bouncing up and down while driving in to his drums with the energy of a 16 not a 60 year old man. Cook calls the shots from behind his percussion-and, he delivers the odd quip such as ‘it’s nice to be in tune, know what I mean?’

Those yesteryear 7” gems came to the fore and that meant: Just another Dream, 1-2-3, Join the Professionals plus the final encore of The Magnificent. These tunes were joined by the epic Kick down the Doors, and the gusto of Northern Slide, Crescendo, Payola, Too far too Fall, Alibi as well as Madhouse. Friday Night Square shows that the guys can change the pace but when Silly Thing arrives the clock was turned back to The Great rock ‘n’ roll Swindle stomp of Cook and Jones. Fresh material i.e. New Direction suggested another chapter may about to dawn and Spencer said that could be via an EP or LP and that Steve Jones may or may not feature!?! There was even time for a little indulgence with an unlikely fire fuelled cover of Suspicious Minds!

Cook could have done what ever he wanted such was the respect for him in the house! However, along with his associates every effort was put in to bringing the past in to the present-and, congratulations to the boys on scoring a success in the Welsh capital. This was not amateur hour but what we witnessed was a solid sixty plus minutes of pumped up precision from The Professionals!

N.B. Death or Glory Promotions are doing their bit to satisfy rebel rockers in the principality and in the last several months that has included shows from: Theatre of Hate/Spizzenergi, Angelic Upstarts, The Ramonas/London Calling and The Professionals. There are also more forthcoming Death or Glory concerts at Clwb Ifor e.g. Penetration, Spear of Destiny and UK Subs/Department S. Be there! 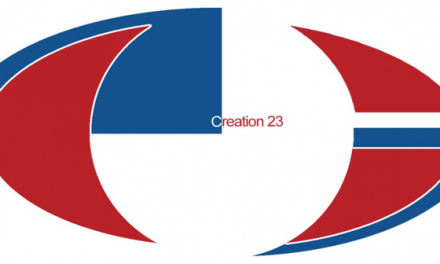 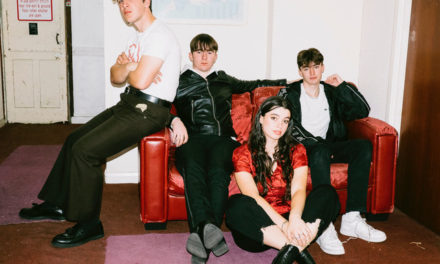