Rob Jones
The Stranglers have survived five decades of various incarnations. Jean-Jacques Burnel (bass) and Dave Greenfield (keyboards) remain as a permanent part of the line-up, but because of health reasons original drummer Jet Black is now an occasional performer-and, sadly the influential Hugh Cornwell has been absent since 1990. Guitarist Baz Warne (a member since 2000) and Burnel now share the main vocal duties with Greenfield chipping in as well. Meanwhile, Jim MacAulay steps in on drums to make up a quartet that played on their 2016 date at Cardiff University.

This was a spirited effort that at two hours in length was well appreciated by a crowd that united the die-hard veterans with a much younger breed! We thank The Stranglers for their potent performance- now please bring us the stage delights of The Raven and The Gospel according to the Meninblack.

The Professionals for the principality. 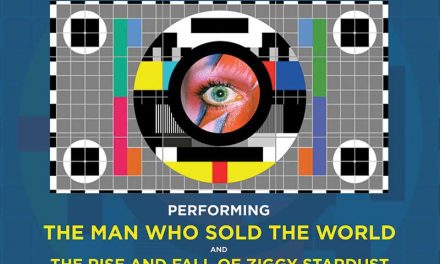