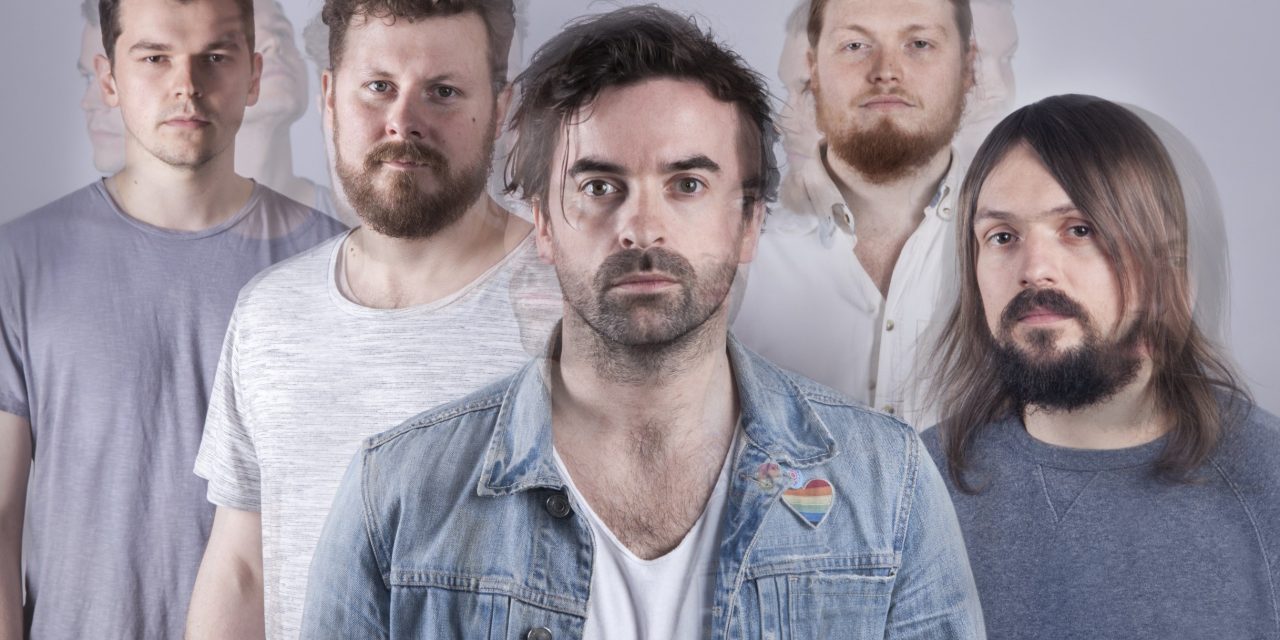 LISTEN TO ‘LAST NIGHT (I DREAMT OF KILLING YOU)’

“Honeyed harmonies and reverb-soaked guitars ” – Drowned in Sound
“They produce an inventive brand of guitar-laden cosmic aesthetic and sprinkles of trademark Manchester’s musical lineage” – Clash
“Their harmonies are tight, guitar picking deft and tunes melodic” – Q Magazine
“It’s all here – passionate yet delicate vocals, deep forceful drumming, jangly guitar, fluctuating strings – everything you could ask for from a song that oozes summer” – The 405

The Travelling Band have announced a one-off appearance at the David Hall in South Petherton on 9 June 2018 for a special A ‘Chance to Dance’ Event.

Focused around the song-writing talents and production skills of Jo Dudderidge and Adam Gorman, and the rhythmic driving force of enigmatic drummer Nick Vaal, The Travelling Band have been quietly honing what Marc Riley described as ‘Mancunian Americana’. The resulting album mines a rich seam of influences, highlighting the band’s love of American Indie Rock, but still with that Mancunian twist.
Tickets: £16 Full. £15 Concessions. £5 Under 25s.

Manchester’s The Travelling Band released their latest album, SAILS, in 2017 via Sideways Saloon Records/Kartel. The album featured key album track ‘Last Night I Dreamt (of Killing You)’ and the grungy ‘Wasted Eyes’ highlighting the band’s love of American indie rock, but still with that Mancunian twist nodding to Elbow and I Am Kloot. ‘Mopping Forwards’ draws on their time spent in East Nashville and the almost Satie-like melancholic ballad ‘Loser’ belies the darker turn that Jo and Adam’s lyrics have taken in recent years.
The Travelling Band will play @ The David Hall, South Petherton – 9 June 2018
Tickets HERE

For more information and all press requests please contact:

Morrissey through the eye of a Needle.