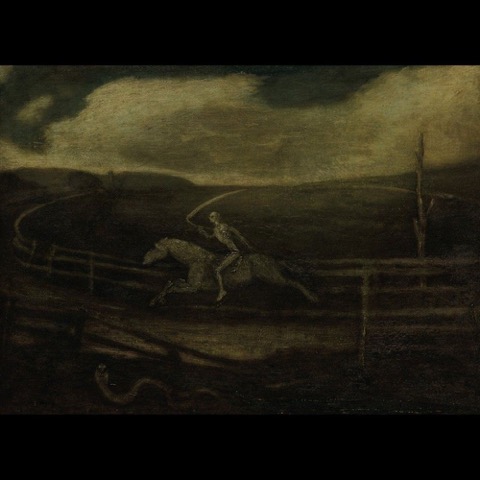 Touring with his critically-acclaimed debut solo album ‘In The Kingdom Of Dreams’ – IAN FELICE – is delighted to announce a slew of UK and EIRE shows this Autumn.

Commencing at Oxford’s Deaf & Hard of Hearing Centre on the 26th October, from there Ian will be slotting in a total of 14 dates, with scheduled appearances across the UK in Sheffield, Glasgow, Cardiff, Manchester, London and more. Ian will then head over to Ireland for a whistle-stop run which includes gigs in Galway, Dublin and Cork. Full dates and details outlined below.

Ian, the lead singer and songwriter for The Felice Brothers, released his debut solo album ’In The Kingdom Of Dreams’ to widespread acclaim last year. Hailed as his “solo masterpiece” by NO DEPRESSION and “impressive” by Q MAGAZINE (4/5), the record was recorded in his childhood home of Palenville NY, with his brother Simone Felice on production duties. Simone produced and co-wrote recent hit albums from The Lumineers and Bat For Lashes. On the album, Ian was joined by the original Felice Brothers line-up of James Felice on keys, Simone Felice on drums and Josh Rawson on bass.

CATCH IAN FELICE ON TOUR AT THE FOLLOWING UK & EIRE SHOWS THIS AUTUMN:

TICKETS ON SALE NOW –
AVAILABLE FROM THE LOOSE WEBSITE HERE

Ian has been the lead singer and songwriter for The Felice Brothers for over a decade. Born and raised in the Catskill Mountains he moved to New York when he was 18 to study art and soon after began writing songs and performing with his brothers Simone and James. The Felice Brothers was conceived in 2006 after the recording of Iantown, a 10 song album of Ian’s first songs recorded in one night in January of 2006. In the weeks and months that followed, The Felice Brothers began playing bars, restaurants and busking street corners and subways, joined by their friends Josh Rawson on bass and Greg Farley on the fiddle. They continue to play and work as a band after 12 years of prolific song writing and performance and the creation of some 9 albums of original material.
In The Kingdom of Dreams is a collection of songs Ian initially wrote in 2016 and recorded over the course of 4 days in February of 2017, with his brother Simone at the helm. As Ian explains:-

“When I began writing the songs that would become In The Kingdom Of My Dreams many were based on memories of my past but not necessarily all literal or in a logical sequence. I became interested in the pull between reality and unreality and also in how time affects memory. By the end of 2016 I was run down from touring America, riding out the storm of political mania and juggling a few personal dilemmas (including the revelation that I would soon be a father). The Kingdom Of Dreams became a place where I could escape from the numbing flood of data that permeates modern life and try to unravel pieces of my past, rearrange memories with dreams or lines from my imagination and construct something that functioned outside the limits of reality. Many of the songs deal with childhood memories of Palenville and its people, like the song “In Memoriam” which is partly about the death of my stepfather when I was 8, “Water Street” that confronts my fears of becoming a father, or “21st Century” that deals with mental illness and politics on a more universal level. It only seemed right that I should make the album there, along the green banks of the Katterskill Creek and with my brother Simone as producer. The result is a pretty reflective record that hopefully blows some cobwebs from the window of my psyche. Many of the things that I was writing at the time didn’t work as songs and so I published a companion book of poetry, Hotel Swampland.”
‘In The Kingdom Of Dreams’ is out now on Loose, available on CD, heavyweight vinyl and digitally.

PRAISE FOR IAN FELICE – ‘IN THE KINGDOM OF DREAMS’

“Dark and powerful, a depressive ambience is threaded throughout this masterful work.”
4/5
MORNING STAR ONLINE

“One of the most distinctive voices of our generation, and a peerless lyricist to boot… simply a truly lovely record… The world is certainly a better place with Ian Felice in it. Long may he continue.”
8/10
GOD IS IN THE TV

“Not surprisingly, In The Kingdom of Dreams refuses to play in the background so, long before “Ten to One” and “In The Final Reckoning” reverberate with drama both personal and social, it becomes impossible not to sit down and listen closely to what Ian Felice is saying. That’s why the cover painting of this album, evocative as it is, only barely intimates everything going on in the songs and the musicianship inside it.” 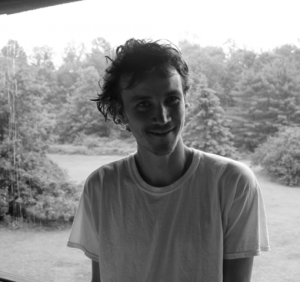 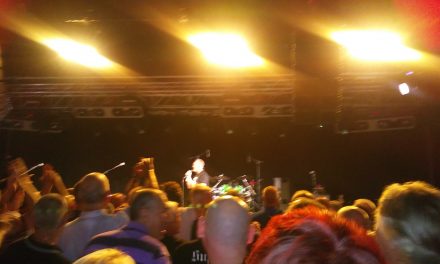 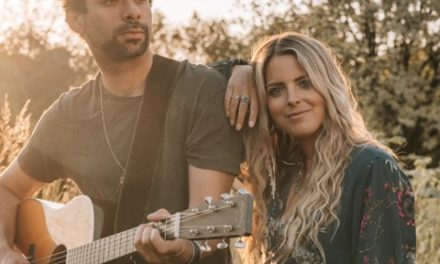