Cardiff is set for a September pop parade with the sounds of chart champions being the order of the day.

Al McKay is a veteran, Grammy Award winning and multi platinum recording artist who co-founded Earth, Wind and Fire alongside Maurice White who sadly passed away in 2016.

To honour Maurice’s legacy, Al McKay reunited many original Earth, Wind and Fire band members to continue the tradition of a legendary legacy. A worldwide “Experience” tour offers a series of golden hits including “Boogie Wonderland,” “Sing A Song,” “After The Love Has Gone,” and the amazing “September”.

Tony Hadley was the voice of New Romantic icons Spandau Ballet, and he fronted hits like “To Cut a Long Story Short, “True,” “Gold,” and “Through the Barricades.” Tony has just released his latest solo album “Talking to the Moon” and his vocal prowess is to the fore.

Al McKay’s Earth, Wind and Fore plus Tony Hadley and other guests is the attraction at Bute Park on Friday, September 28, 4pm to 10.30pm. Tickets range form £38.50 to £71.50 and details are available via https://www.partyattheparkcardiff.co.uk/tickets 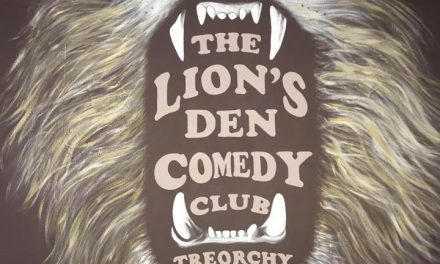 Treorchy is the talk of the town