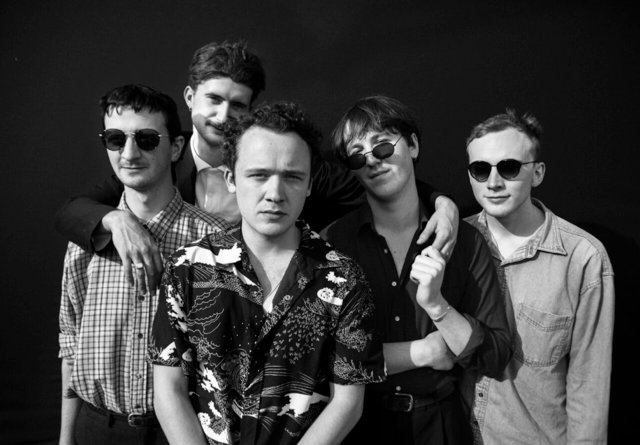 *Following the **release of their groundbreaking second record POST ERA
earlier this year, Glaswegian five-piece LYLO are delighted to announce a
string of UK shows throughout Summer 2018. *

Following a series of high-profile support slots with the likes of *Belle &
Sebastian*, *White Denim*, *Porches*, *Molly Nilsson* and *Syd Arthur*, not
to mention five head-turning showcase appearances at *SxSW Festival *in
Texas already this year, the quintet will now take their well-honed live
show out on the road for a headline tour of their own.

Catch the band at currently scheduled appearances in *Nottingham, Bristol,
Cardiff, London, Margate, Manchester *and *Glasgow *between 24th July – 3rd
August, with further dates to be added in due course. (Full dates and
details below)

Coinciding with the tour, LYLO will also be releasing the latest single
from their *Post Era* album, the smooth-like-butter sounds of: *“Yeah Boy”*
– out 27th July 2018 via the El Rancho label.

Combining woozy synths and saxophone, tingling guitars and pulsating bass,
LYLO have cemented their status as one of the most favoured and distinctive
acts in Glasgow’s DIY scene as well as being championed by BBC 6 Music and
BBC Introducing Scotland.

In 2015 freshly formed, LYLO recorded, produced and self-released their
debut album *Handsome Living*, a mature debut, delicately conceived of
Cocteau Twins and Style Council moments which laid down the foundations of
their dream pop sound. The founding three-piece are Justin Allan (Drums),
Mitch Flynn (Guitar/Vocal) and Jack Seaton (Bass) who together conceived
the debut with Saxophonist Iain McCall in close proximity. Throughout 2016
the band developed their ideas, slowly tapping into a sound more realised
with synth being added to the band in the form of Niall Morris.

LYLO’s latest album *POST ERA* was written, recorded, produced and mixed by
the band between their flats in Glasgow. Released by the El Rancho label in
January of this year, the record showcases their unique and diverse blend
of blue eyed soul, jazz, post punk and modern pop influences with plaudits
from the likes of *The Line of Best Fit *who hailed it as a *“bizarrely
eclectic melting pot of sound”* and *Loud & Quiet *who praised its
“instantly enjoyable” charms.

+ more dates to be added… 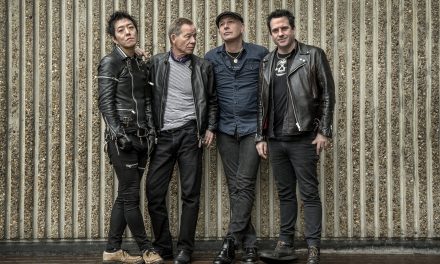