Motörhead were rulers of the road for over four decades. Lord Lemmy and his associates are immortalized one more time on stage. The Clean Your Clock live album was recorded at The Zenith in Munich, Germany during the Bad Magic Winter 2015 tour.

The indomitable cocktail of power, purpose and pummelling volume created by Lemmy Kilmister, Phil Campbell and Mikkey Dee is superbly captured by long-time producer Cameron Webb’s mix. This landmark Motörhead release scores with the potent punch which saw the Grammy-winning icons sell over 15 million albums and play to countless rock disciples around the globe.

Clean Your Clock is also a fitting salute to the power of Ian ‘Lemmy’ Kilmister, who founded Motörhead back in 1975 and so sadly passed away on 28 December, 2015. Recorded only weeks before, Lemmy snarls, roars and bangs that bass with the magisterial air of a man who lived for music. The respect accorded to Lemmy on his departure from this mortal coil places him at the top of the tree. He was admired by peers from across genres and whether it was The Damned or Dave Grohl nobody could deny the lustre of Lemmy.

This 13 track treat has family favourites such as Overkill, Bomber, Ace of Spades and also newer material. Whatever the tune there are no holds barred-and, the world will be a less entertaining place without the presence of Mr. Kilminster.

Perhaps more than with any other Motörhead album, you need to TURN-THIS-UP because as Lemmy himself said, the only way to feel the noise is when it’s good and loud… 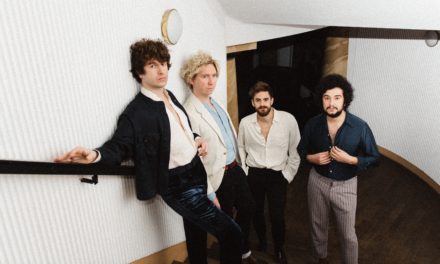 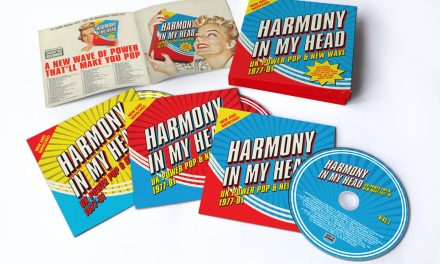