Omni hail from Atlanta, GA in the USA.  These guys offer lo-fi/post-punk/alt. rock leanings and they dip in and out of the golden grooves of groups galore. However, at the end of the day their own stamp on the proceedings makes for a pristine package. The ten tunes of the Deluxe album orbits the listener in to the late night DJ output of a late 70’s/early 80’s John Peel and then that ideology is fed through decades that have followed.

As high end production values sometimes take precedence over the quality of the material it is the other way around here as top class left of mainstream music just goes for the jugular and therefore retains a raw rather than remix feel. One thinks of a lead of Television filtering through the many pop professors that have followed e.g. early !!! (Chk Chk Chk). Along with the likes of contemporaries such as Shopping  the Omni crew look back to a simpler approach which is based on angular songwriting rather than overbearing practices that take precedence over the music.

Rhythms that cut in to your cerebral rather than float along is the feel here. Nonetheless, if you want to shake your booty at the indie disco the Omni lads can shift your feet forward to the dance floor. The shapes that their produce could make you throw should make for an entertaining evening. However, if contorted choreography is not for you there is still a need to sample this Deluxe delight! 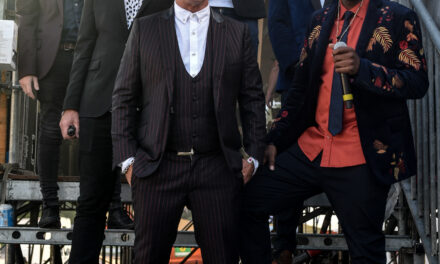 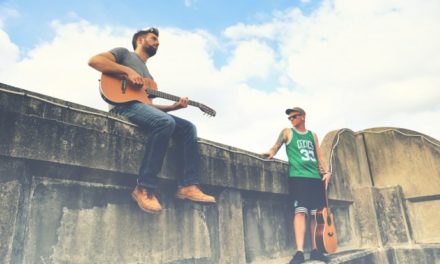