Ahead of the release of their sophomore album ‘Mirrors’ on Friday 28th April 2017, Cattle & Cane reveal their brand new single ‘Fool For You’. The infectious fan-favourite is filled with memorable hooks and the kind of soaring harmonies that have become synonymous with siblings Joe and Helen Hammill. With the anthemic “oh oh oh” refrain seemingly ready made for summer festivals, ‘Fool For You’ tips its hat to classic acts such as ELO, The Beatles and Supertramp, whilst maintaining a sound that has its heart and soul firmly in the present.
Listen to ‘Fool For You’ on Soundcloud – Here

Although the rest of ‘Mirrors’ was produced by Luuk Cox at ICP Studios in Brussels, ‘Fool For You’ was produced at home, on Teesside, by Joe and mixed by Patrick Jordan. The whole album was mastered at Abbey Road Studios in London by Frank Arkwright (Arcade Fire, Coldplay, New Order) and Joe said, “as huge Beatles fans, there’s something incredibly special about working with Abbey Road and Frank has really brought out the best in all of the songs.”

Filmed in Middlesbrough’s magnificent Grade II listed Reference Library, the video for the single will be premiered online by the Independent on Thursday 30th March and features young actors and actresses from Middlesbrough Youth Theatre. “We’re proud to come from Teesside and we’re so lucky to have so many talented people and so many beautiful locations on ourdoorstep” said Helen.

2017 has already been a year to remember for the band, with highlights to date including a sold-out tour with Seattle folk- pop band The Head and The Heart, collaborating with fashion brand Barbour International and being awarded support from the prestigious Momentum Music Fund through PRS Foundation, Arts Council England, Spotify and PPL. The bandhead out on the road once again for their own headline tour this spring:
15th April Stockton – Stockton Calling

4th May Gateshead – Sage 2
5th May Birmingham – The Flapper

6th May Leeds – The Wardrobe

Tickets: www.cattleandcane.co.uk/#tourDates
Last year saw Cattle & Cane perform at acclaimed tastemaker events such as Reeperbahn Festival, Live At Leeds and Evolution Emerging, as well as at some of the UK’s finest boutique festivals including Cornbury, Deer Shed and Bingley Music Live. The band also toured abroad for the first time with gigs in Germany, Malta and Belgium, while a sold-out 1,100 capacity show at The Middlesbrough Empire ensured a triumphant finale to 2016: https://youtu.be/5U5qSfUedq0

Since being released on 2nd December 2016, recent single ’7 Hours’ has already clocked up over 600,000 online streams and numerous national radio plays from long time champion Dermot O’Leary, who previously showcased the band on his ‘Saturday Sessions’ compilation following a beautiful live session on his show.

With support from the likes of BBC Radio 2, the Independent, Amazing Radio, Channel 4’s Sunday Brunch and BBC Introducing, Cattle & Cane have built up a loyal and passionate following – afan-base that helped propel their debut album ‘Home’ into the top 30 of the Official UK Independent Album Chart in September 2015, sandwiched between Adele and Arctic Monkeys no less. With the release of ‘Fool For You’ and ‘Mirrors’, Cattle & Cane’s ubiquity in their native North East looks set to spread far and wide in 2017. 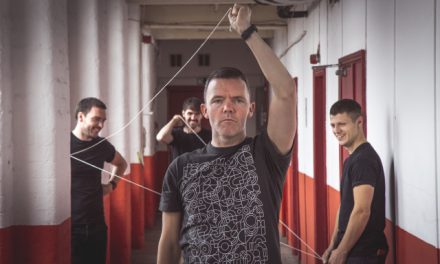 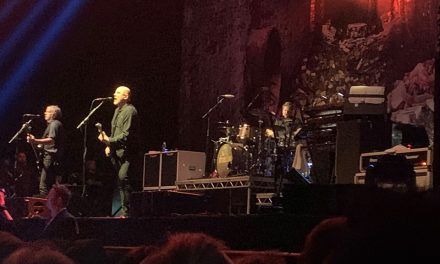