Carers launch campaign to save the planet – and orangutans 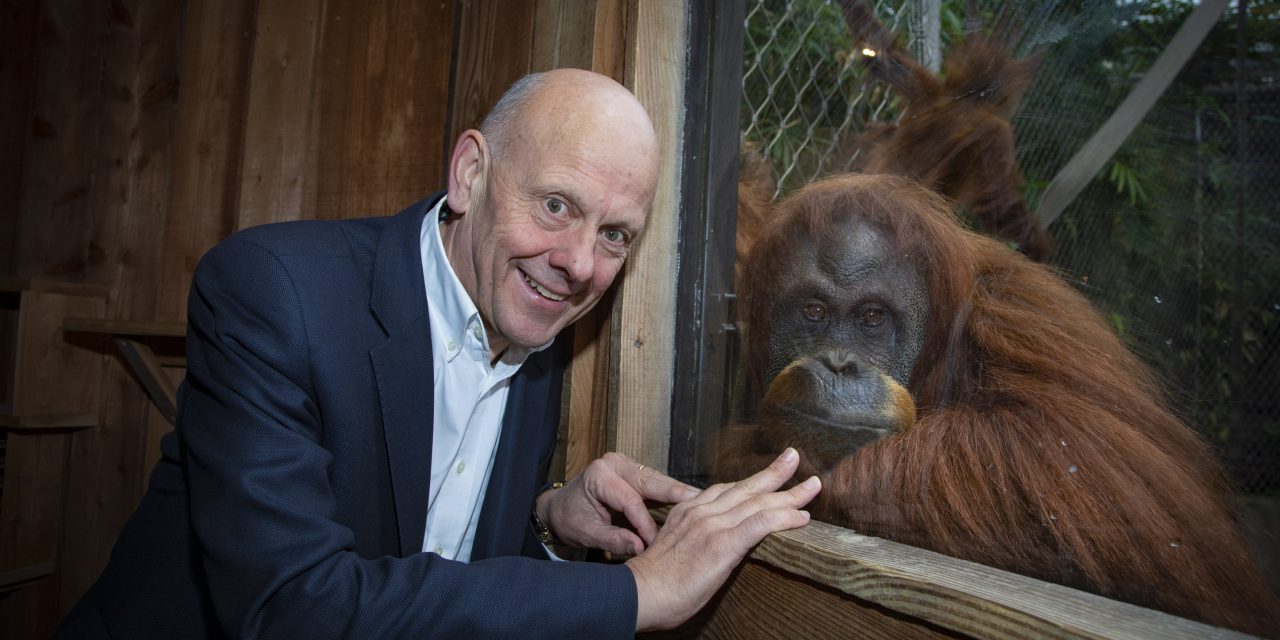 A call has gone out to care homes across the Rhondda to support a new
campaign against single-use plastic and the wholesale destruction of
rainforests to make unsustainable palm oil.

Care Forum Wales is urging care home owners and other social care providers
in the Rhondda The issue of palm oil hit the headlines recently after
Clearcast, the body which assesses adverts against the UK code Broadcast
Adverting, banned the Christmas TV advert by Deeside-based Iceland Frozen
Food using a Greenpeace animation telling the story of rainforest
destruction and the impact on the orangutan.

According to Clearcast, the advert was deemed too political because it
highlighted the impact of palm oil on the environment.

The group, which is is also made up of social care representatives from
England, Scotland, Northern Ireland and Eire.

They particularly want to reduce the use of single use plastic and palm oil
and are asking members to do what they can to reduce their carbon footprint.

Details of the campaign were included in the Cardiff Communique drafted at
the meeting.

Among others it was sent Ken Skates AM, the Welsh Government’s Cabinet
Secretary for the Economy and Transport, who has already endorsed the idea.

Mr Skates said: “I’d like to applaud the sector for the work that it is
doing to drive out the unacceptable overuse of plastics as well as
considering how they’ll be able to drive out the use of palm oil that is
unsustainably sourced.”

Mario Kreft MBE, the chair of Care Forum Wales, said: “”Plastic pollution
is a problem we can no longer ignore. It is poisoning and injuring marine
life and disrupting human hormones. It is littering our beaches and
landscapes as well as clogging our waste streams and landfills .In short,
it is now threatening the survival of our planet.

“The Five Nations Group is calling on social care providers to join the
battle to combat the increasing menace posed by single use-plastic.

“The social care sector exists to serve the public good. It is an integral
part of the rich and vibrant tapestry of our communities. It represents all
that is decent about humanity..

“As the leaders of this vital sector we have the opportunity to
demonstrate in a very practical sense that we also care about our planet.

“Together we provide social care for more than one million people. In order
to do so, we procure a huge amounts of products and resources. If we change
the ways in which we do this we can impact the environment as positively as
we do the lives of the people we care for.

“Many of these things are not difficult to do. Small changes can have a big
impact. It’s a tiny investment of time and effort when you consider what is
at stake.

“We can also reduce the amount of plastic and particularly single use
plastic that we use and step up our recycling efforts. We can
significantly cut our use of fossil fuel by being more energy efficient.

“A recent report from the global scientific authority on climate change
revealed we only have a dozen years to stop disastrous levels of global
warming.

“The television advert featuring a friendly orangutan that highlighted the
problems caused by the destruction of the rainforests but we do not want to
go from the frying pan into the fire.

“So, we’re not advocating that people do not avoid using palm oil entirely,
as this would only increase demand for other oils which can be even more
damaging impact to the environment. Instead we are campaigning to encourage
the social care sector to come together to increase demand for sustainable
palm oil.

“We have a simple choice. We can either ignore the looming dangers, pretend
they’re not there, and bury our collective heads deep into the sand. Or we
can take action, and do our bit to help literally save the planet.

“If we do not act, soon it will be too late, and the damage will be done.
We can make a difference, and we must.” 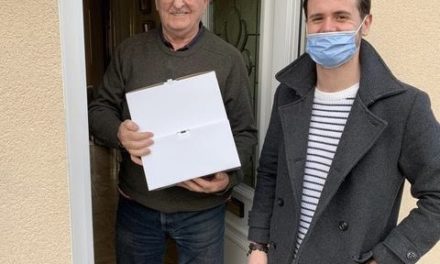