These guys are unique and so, so clever!

When something comes along that is original and hilarious it is a huge tonic to the land of laughter. The Raymond and Mr Timpkins Revue stand alone with their 1000mph use of music, movement, language, literacy, signs and sounds. This wacky and weird world keeps the audience on their toes and the giggle muscles in overdrive!

In essence, this dynamic duo do not say a word but they use prompt cards littered with images and vocabulary – and, those visual gimmicks are then married to a smorgasbord of songs and other sonic snippets! Funny, oh! Yes! Sidesplittting!!!

Time just vanished as another success was scored for The Lion’s Den comedy venue upstairs at a popular pub in central Treorchy.

God bless the engaging, erudite and entertaining MC Drew Taylor and The Lion outlet for putting comedy to the fore on the Rhondda map; and, growing attendances are proving that Treorchy is now an important destination for both up and coming acts plus established comics such as Nathan Caton.

However, for now it is well done to Drew, The Den and the artists who appeared during the RAFT festival over June 2019. The next Lion laughter liaison is on August 3, 7 to 9pm. Be there and sample the goods – for, it is well worth the effort. for Android 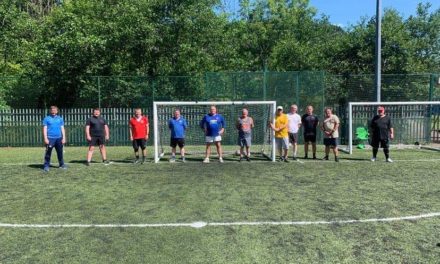 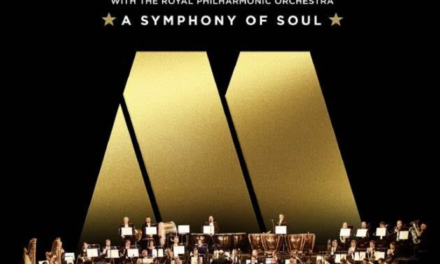