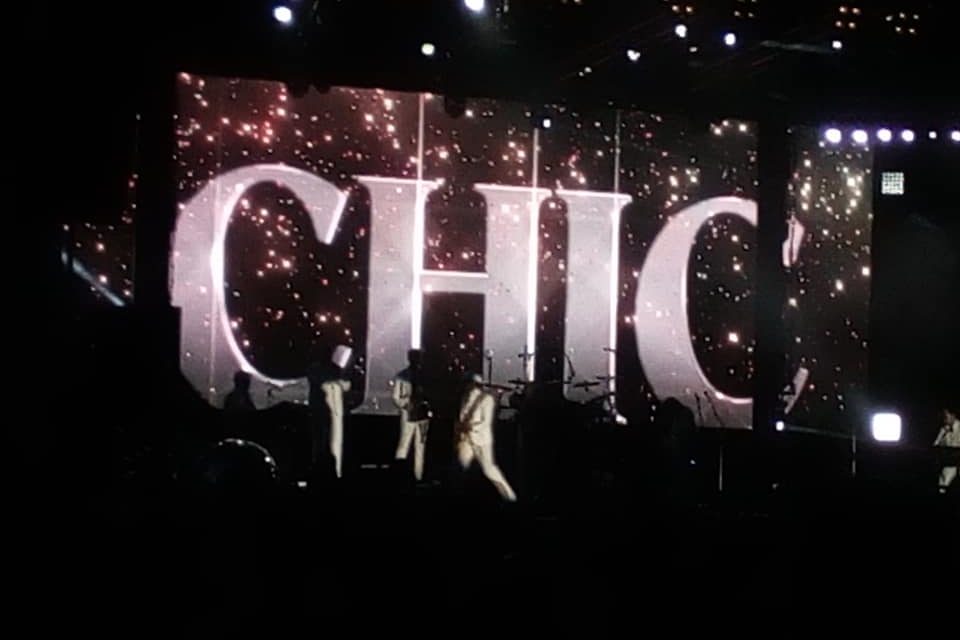 Not too long ago, I thought the chance to see a full Chic show in Wales would never arrive. However, within the space of eight months there has been an opportunity just before Christmas 2018 to see the great Nile Rodgers and his troops marvel in the magnificent Motorpoint Arena and that success has now been followed by a sensational show at the salubrious settings of a summer 2019 Cardiff Castle. The gathered throng want those golden grooves that put this majestic maverick on the musical map and there is just so much to explore. On closure of their adventurous aural affair one has to say that the request for these regal rhythms was 1000% satisfied.

Dancefloor delights made famous by Chic were to the fore alongside those joyous gems written and/or produced by Rodgers as a solo entity or with his sadly departed performance sidekick Bernard Edwards (who passed away in 1996). Those lustrous links with David Bowie, Diana Ross, Madonna, Duran Duran, Sheila & B Devotion, Carly Simon, Madonna, Sister Sledge, The Sugarhill Gang and Daft Punk/Pharrell Williams are all highlighted. It is simply a case that a gallery of golden grooves fitted perfectly into a luscious evening – and, the whole extravaganza could not have been bettered. Every individual piece of the jigsaw fitted into place as the audience revelled in the musical majesty of one of the most revered talents in popular music.

A warm Welsh evening witnessed sultry sounds that guarantee Good Times. Chic recordings first appeared 42 years ago but Nile has never been more popular with the new breed of dance deity. The professionalism of the nine players on stage was immense. Each performer shone when it was their time in the spotlight and most importantly as a collective force. Chic are Le freak, unique and sleek. The river Nile just keeps on flowing and its good to be a passenger on board the sonic ship that sails along its course. Everybody Dance – and, they surely did until the final second of a blistering July gathering. Come back soon…… 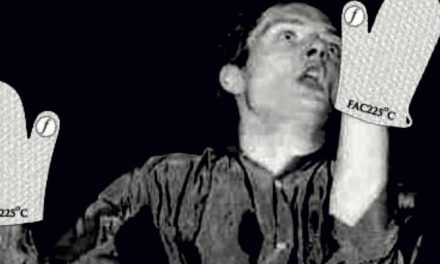 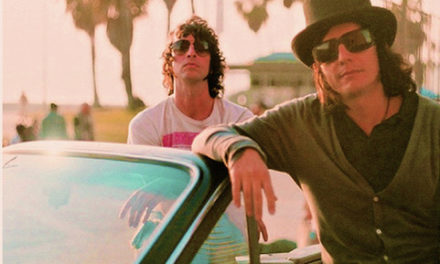