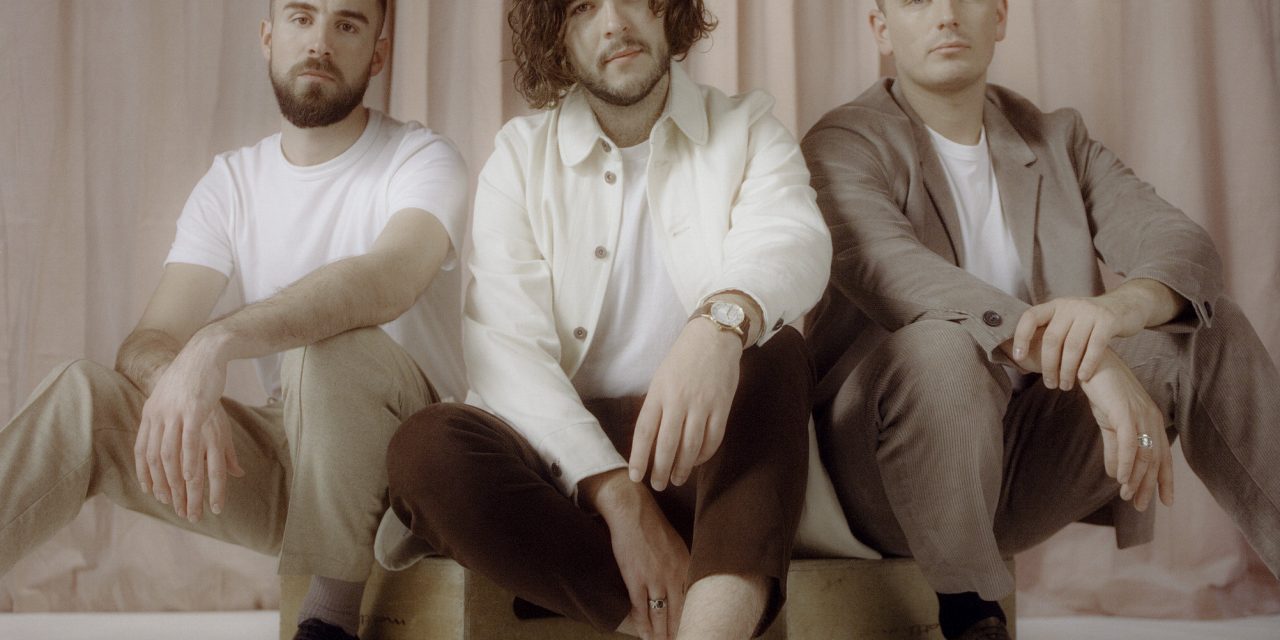 Let AMBER RUN’S latest offering Affection seep into your very bones. The chiller will make its way onto their third album, Philophobia, out September 27th. Furthermore, the band will be touring their new material worldwide from September to November.

The song, recorded earlier this year, as part of the album session, is one of the band’s most honest songs to date. Speaking about the song frontman Joe Keogh explains “I hope after people have heard the record they feel closer to the band. Gone are the days where we feel angry to the point of pushing people away. We want to draw people in and keep them close. In the hope we could have a shared experience.”

Whether platonic or romantic, unrequited, unconditional or ugly, every human experiences some kind of love to some degree. At its very best, love – whether from a parent or child or a partner – can give you purpose. It can make you feel more whole and complete than you ever thought possible. It can make life worth living. At the same time, it can totally and utterly destroy you.

That conflict – and the delicate balance between the two – is something that Amber Run explore thoroughly on the 10 beautiful, soul-searching songs that make up Philophobia, their third record. Yet while that aversion is the central focus the new record from the Nottingham trio – consisting of lead vocalist Joe Keogh, bassist Tom Sperring and keyboardist Henry Wyeth – its songs also explore the nature of love in all its many different, complex facets and forms to bring that complex tornado of emotions and feelings to life.

As such, Philophobia is a visceral yet philosophical exploration of the effects – positive and negative, damaging and restorative – that love of all kinds can have on a person. ‘Affection’, for example, soars with a beautiful grace, Keogh’s heart-torn, plaintive and ethereal vocals proclaiming that “love to me has been as bad as good” before later stating how “love can be as deaf as it is blind.”

Tickets can be found here: