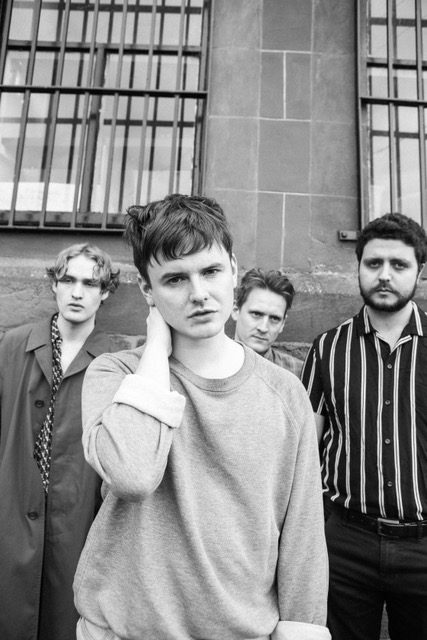 “[‘No Fun’ is] one of my favourites…same feelings I get from it as I do listening to I Bet You Look Good On The Dancefloor or Juicebox by The Strokes, a sure-fire Indie banger. Pits will open even at your grandma’s 70 birthday….I think we’ve got a future classic on our hands”
Jack Saunders, BBC R1

DECLAN WELSH & THE DECADENT WEST have announced a fresh run of UK dates for Winter 2019.

With their debut album ‘Cheaply Bought, Expensively Sold’ now in sight (out 18 October 2019 via Modern Sky UK), the four piece will be piggy-backing its release with a 15 date tour immediately after.

Kicking off, in every sense, on the 31st of October (or ‘Brexit Day’ in case it had slipped your mind…), the Glaswegian band will be taking their politically charged indie-punk to the irate masses in a run of shows that will stretch across Scotland, England and Wales.

Full dates and details as follows:

Tickets on General Sale this Friday (9 August) from: https://www.declanwelshandthedecadentwest.com

Following a year of sold out shows across the UK and performances as diverse as those in Palestine (as part of a Glaswegian cultural exchange), The Great Escape, Reeperbahn, London Fashion Week, and their electrifying Billy Bragg-approved appearance at Glastonbury 2019; The Decadent West have solidified themselves as one of Scotland’s most promising talents and an unmissable live prospect.

In the lead-up to their new album, the Declan & Co. have whet appetites with recent single: ’No Fun’, a sardonic swipe at the scenester culture found to be lingering in Scottish flat parties, and, well everywhere for that matter.

Sharp of wit, dry of humour, and charged with Declan’s expertly acerbic lyricisms, the tracks sets the tone for what is surely one of 2019’s most anticipated debuts.

Declan Welsh is a songwriter and poet from Glasgow. Combining taut indie rock and strongly held beliefs, Declan and his band, The Decadent West create music that is unapologetic, direct and with a message of humanity that has won over scores of fans already. Releasing their rousing first EP ‘All My Dreams Are Dull’ to widespread approval in 2018, the Decadent West now look to truly set out their stall with upcoming album: ‘Cheaply Bought, Expensively Sold’, 12 studio recordings produced by the esteemed Chris Marshall in Glasgow (Gerry Cinnamon, Baby Strange, The Dunts, The Van T’s etc).

With enveloping narratives every bit about the personal as the political, the songs to be found on their debut outing starkly set the Decadent West apart as one of the most erudite and essential new bands to believe in for the here and now. 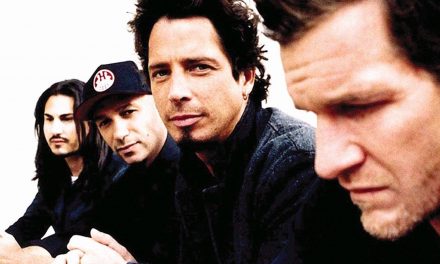 Be an audio slave to Audioslave