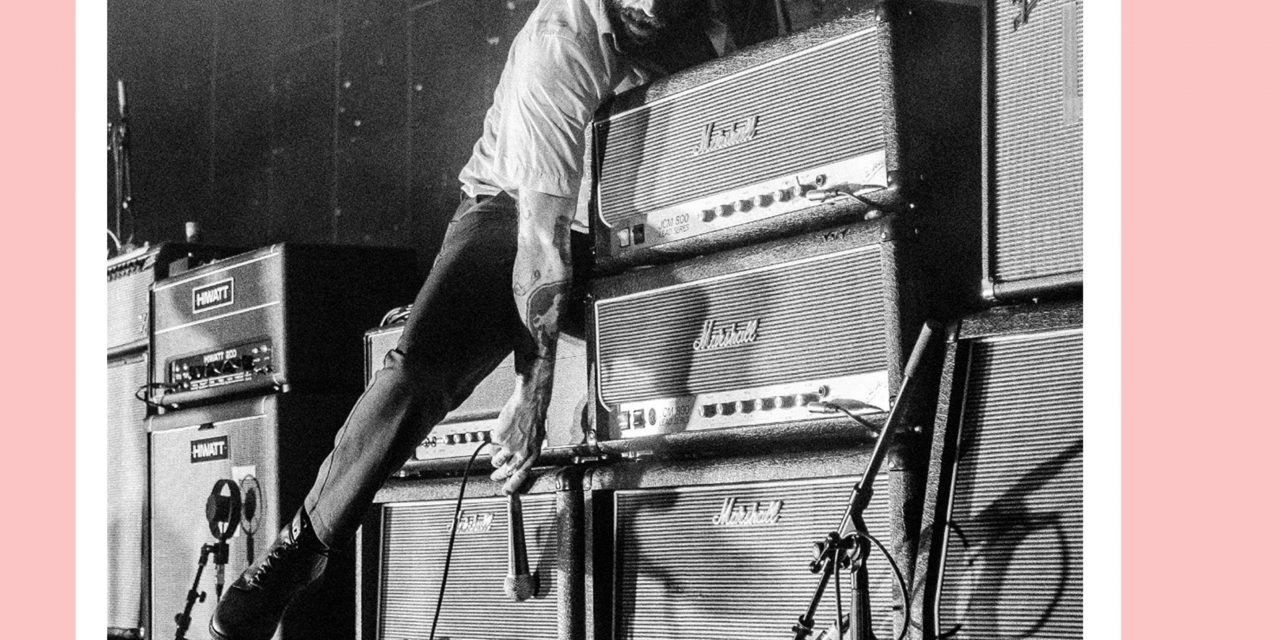 Across a string of dates throughout February & March, frontman of one of the most important bands on the planet right now, IDLES’ JOE TALBOT will be in conversation discussing all things music, life and IDLES with Creation label boss Alan McGee, Clint Boon & more.

As frontman of IDLES, a self proclaimed angry band from Bristol who have become a beacon of hope for guitar music and a key voice amongst a new wave of artists fighting back in a tough socio-political climate with punk spirit; Joe Talbot has delivered one of recent years’ most memorable Glastonbury sets, tinged pro-immigration, NHS and LGBTQ+ sentiments, joined on stage by his wife and baby, stealing the hearts of not just Worthy Farm, but a whole watching nation too.

Talbot’s band also delivered the goods during an incredible Mercury Prize performance in the wake of releasing revolutionary second record, Joy As An Act Of Resistance, and are widely regarded as one of the finest live acts in the world right now.

These intimate events in Manchester, Edinburgh, Glasgow, Halifax, London, Dublin and Birmingham will give fans the opportunity to hear about Talbot’s life, influences and career with IDLES with the likes of Clint Boon and Alan McGee, as well as the chance to ask him their own questions.

2nd March – The Water Rats, London (with Alan McGee, and live music from The Clockwords)

12th March – The Night Owl, Birmingham (with Alan McGee, and live music from The Jack Fletcher Band & The Pagans S.O.H)

Playful Childhoods launches Autumn campaign to get children outside and away from screens.