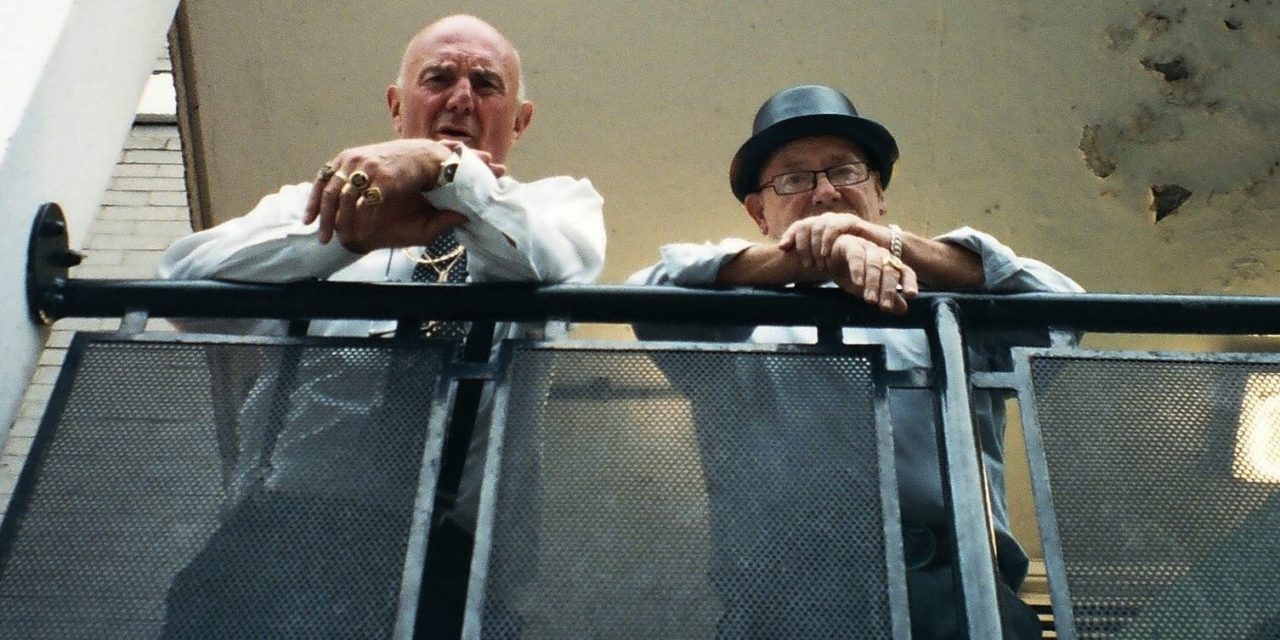 Hailing from South East London, legendary comedy-grime duo PETE & BAS have announced ‘PETE AND BAS- LADS ON TOUR’, a series of live dates that will commence in October 2021.

Always keeping up with the times, PETE AND BAS are London’s signature grime grandads. The duo has been in and out of trouble with the Metropolitan Police since Black & White TV and are rumoured to have long-standing ties with both the Richardson and Kray families. They have been co-signed by a long list of artists including names such as Jaykae, Mist, D Double E, Dizzee Rascal, Giggs, Headie One and Dave.

The pair was formed in 2017, after Pete discovered his enjoyment for hip hop when his granddaughter was playing rap music on his car radio, and he thought it sounded good. He told Bas about it, and they decided that it would be good fun to issue it online. It was an immediate success and went viral, so they continued to create new music.

After string of singles, tours and collaborations, the group have made a name for themselves and their unique take on Grime, best known for tracks like “The Old Estate”, “Dents in a Peugeot”, and “Shut Ya Mouth”. Now, the pair will take to the road in ‘Pete And Bas- Lads On Tour’ , a string of UK live dates that will take place in October 2021. The dates will feature unbeatable comedy as well as the duo’s distinctive sound in full force. Whether you’re 16 or 65, the chance to see these two spearheads of Grime should not be missed.

‘PETE AND BAS- LADS ON TOUR’