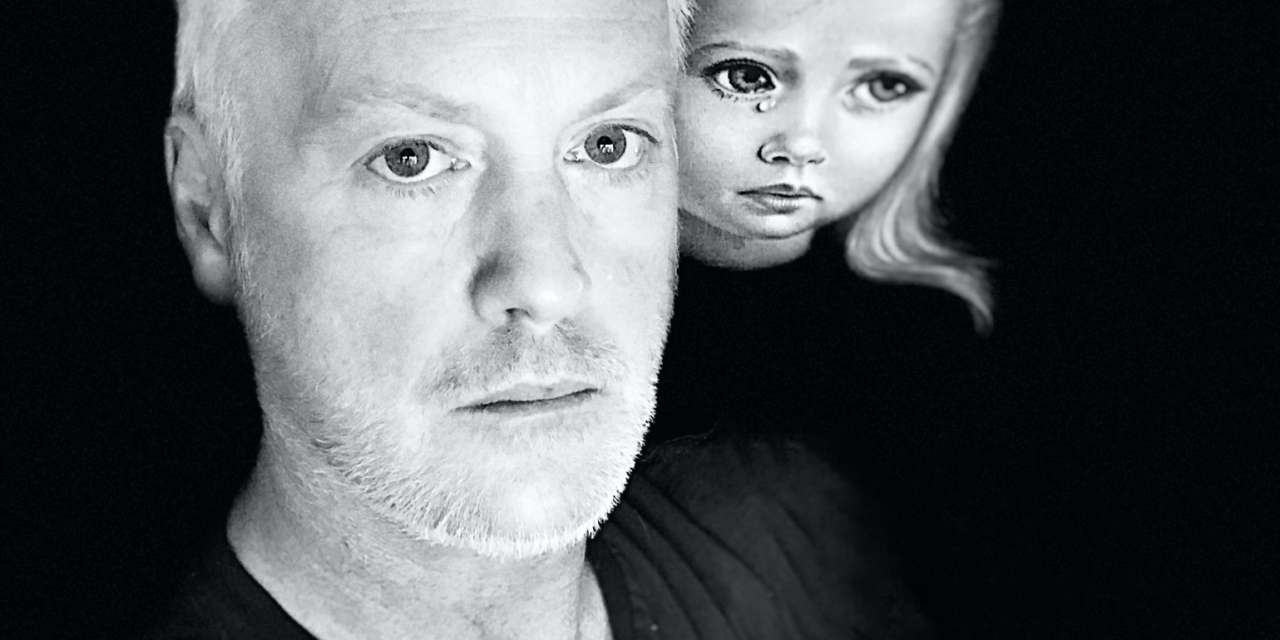 BABYBIRD reveals a string of UK tour dates to take place in February 2022.

It’s been twenty five years since BABYBIRD unleashed his acclaimed album ‘Ugly Beautiful’. Yet, the poignancy that runs throughout the album remains as modern as ever.

Here’s a brief recap: Five Lo-fi albums came out in 1995 all taken from over 400 cassette recordings made on the dole. Each album got huge attention, each making it to number one in publications like NME and Melody Maker. These 5 pre-Ugly Beautiful albums created a frenzy of music business types, until Chrysalis and Atlantic went onto sign the band.

‘Ugly Beautiful’ the album was then made as a result.

Though a sonically impressive throughout, it was ‘You’re Gorgeous’ that became the works clear standout, melding catchy pop beats with a dark criticism of men. It could be said that this track was one of the spearheads of ‘smart pop’- tracks with happy shiny chorus’ that make the listener think. Though a staple of the music scene today, at the time of the tracks release the single was unique in it’s perspective- making BABYBIRD pioneers of the style, and musical icons in their own right.

Now, there’s a chance to see the group’s eclectic classics in all their glory, as BABYBIRD takes to the stage for a string of UK tour dates to take place in 2022. Watch as the pioneers of the critical pop lens take to the stage and deliver their charming wit and innovative sound to audiences across the nation. At a time where the music industry is changing more than ever, it is the artists reasoned takes on current music that has never been more topical, his return to the stage will be unmissable.” 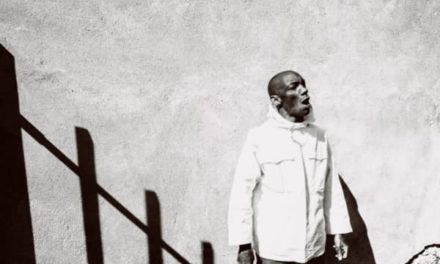 Festival of Voice at The Wales Millennium Centre, Cardiff