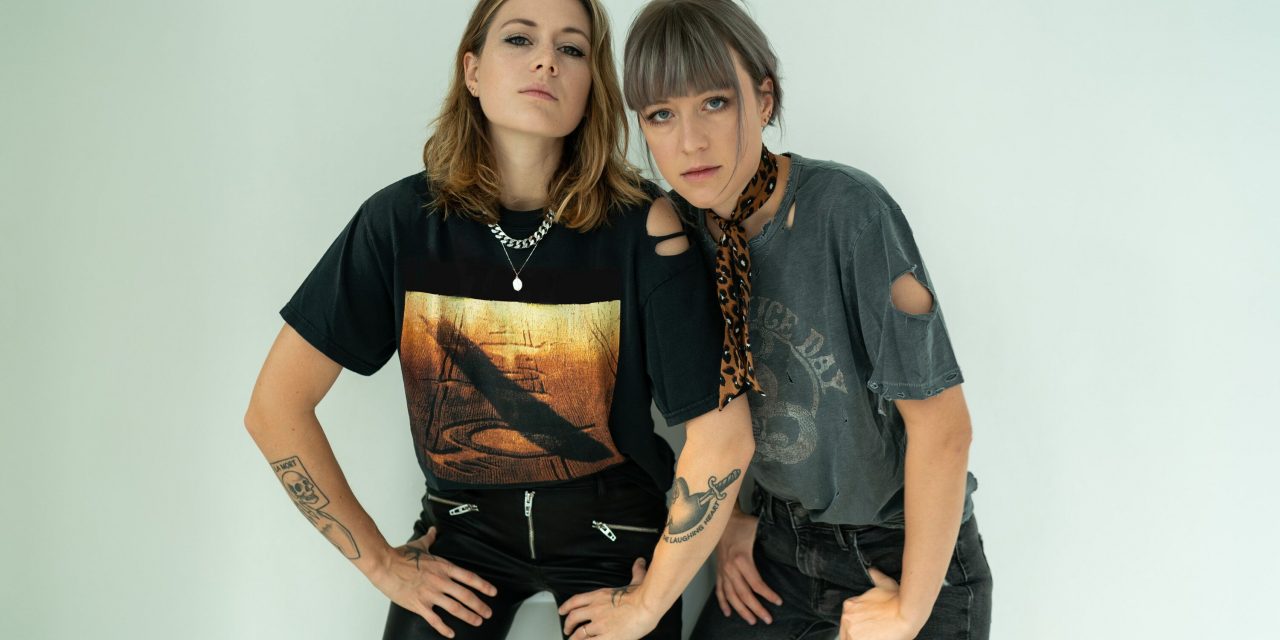 GRAMMY® Award-nominated sister duo LARKIN POE have revealed the new video for latest single ‘She’s A Self Made Man’, the first track from their eagerly awaited new album, SELF MADE MAN, due out Friday May 1st via their own Tricki-Woo Records.

With its playfully pointed gender twist, ‘She’s A Self Made Man’ both gives the album its title and serves as an anthem for the multi-instrumentalist sister duo, comprised of the Atlanta-bred, Nashville-based Rebecca and Megan Lovell, kicking off the proceedings with a big-riffed assertion of their current intent and amplified artistic power.

“Life is all about balance,” says Rebecca. “Sometimes it’s sweet, sometimes it’s sour. With ‘She’s A Self Made Man,’ I wanted to write a song about the up-and-down ride that Megan and I have been on for the past 10 years of building Larkin Poe. It’s hard to know who you are and it can take time to figure out what your purpose is, but I feel thankful that in recent years, my own feelings have started to click and make sense. Knowing and accepting yourself: that is empowerment.”

SELF MADE MAN – which follows 2018’s chart-topping, GRAMMY® Award-nominated fourth studio album, VENOM & FAITH – sees Rebecca and Megan pushing their music and message towards unexplored terrain, inspired by their world travels yet still powerfully rooted in the creative heritage of their beloved American South. SELF MADE MAN is ambitious in both its eclectic, energetic sound and its resolutely welcoming mission; a universal lyrical approach fueled by tradition and invention, as well as Larkin Poe’s remarkable ability to touch the hearts and souls of their fellow humans worldwide.

“This is, in a lot of ways, is the first lyrically uplifting record we’ve made,” Megan says. “People can go through terrible things. People can weather immeasurable sorrow and hard times, and yet we can still come out on the other side, pull ourselves together, and thrive. This record reflects some of the joy and positivity that we ourselves feel and appreciate.”

Like its predecessor, SELF MADE MAN is self-produced by Larkin Poe with “our good buddy and engineer” Roger Alan Nichols at his studio, Bell Tone Recording, in Nashville. Working in an industry with too few female producers, the Lovells chose to implement their independent spirit throughout their whole operation, further showcasing their grit, moxie, and determination.

“Taking the creative reins and producing the last three records ourselves has been a formative experience for us, as sisters and as artists; it has been essential in the development of our own artistic voice,” says Rebecca. “It has brought us even closer together as a team and has done wonders in crystallizing and distilling the vision that my sister and I share.”

“Being authentic is very important to us,” Megan continues. “Rebecca and I are heavily involved with every decision that is made. We’re independent artists and it filters into everything that we do.”

Back Down South (feat. Tyler Bryant)

Tears of Blue to Gold

God Moves on the Water

Every Bird That Flies 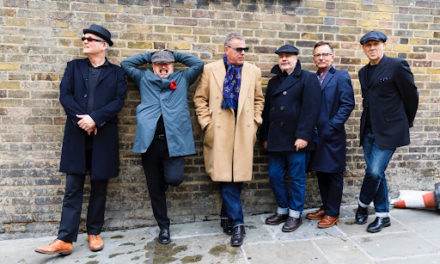