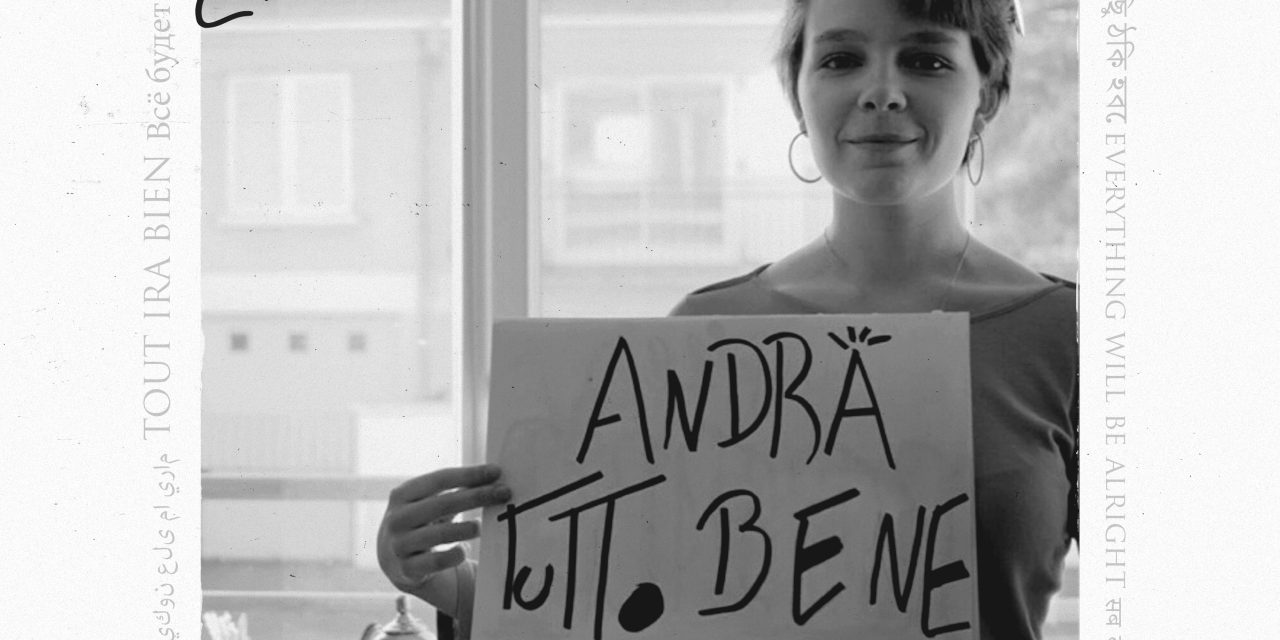 A MESSAGE FROM TWO PORTUGUESE FRIENDS TO THE WORLD, CREATED BY CRISTÓVAM,

A SINGER-SONGWRITER, AND PEDRO VARELA, A FILM DIRECTOR

“Andrà tutto bene” in English, “Everything will be alright” is not a music video, a commercial film or any other advertising piece. For these two Portuguese artists, it’s something greater and more precious: it’s a song and a film intimately connected in a message of hope.

The message that was released to the world and, in less than 48 hours, became a global phenomenon started as an idea that originally came to composer Cristóvam who, while in his first verses, presented the idea to his friend and film director, Pedro Varela. At that time, “Andrà tutto bene” was already a tribute to the inglorious struggle that was happening in Italian hospitals and the social isolation that was beginning to become a hard reality across Europe.

Both born in Portugal, Cristóvam and Varela started to develop the idea and message in the first quarantine days in Portugal, a time frame that has lasted for more than 20 days straight now. Shaped between lyrics and images, and vice-versa, this piece was built in just a few days, days which stretched into long nights of work between solo sessions of composition and recordings in Terceira Island, in the Azores, and remotely directed filming with Paris joined by pre-requested footage arriving from all over the world to Lisbon. It was under these circumstances that this Portuguese duo managed to accomplish, in record time, this film and music that immediately started being called an anthem of hope by the public.

The music was mixed and mastered in Lisbon, as well as the film which was also finished in several different locations in the city suburbs, all together but physically separated. At the end of it all, it was possible to assemble a group of friends and professionals who had worked together many other times in the past but this time around and for the first time in their lives, physical distance kept them apart.

“These are strange times and like many of you, I too have been dealing with my own anxieties. I wrote and recorded this song as my own way of dealing with them and it is not meant to be more than my little attempt to send out a bit of hope to all those who need it right now. Stay safe. Divided we fight but united we stand”, said Cristóvam, the musician who managed to find the perfect partnership with Pedro Varela.

The director, Pedro Varela, also points out that ““We live in a very particular era, we live in the age of content where different media leverage on each other. If music needs to find its audience, it also needs to have an original and unique voice and eventually a narrative, and in doing so they become something unison, where visual memories influence the musical message and transform it forever””.

When Pedro Varela heard the first verse of “Andrà Tutto Bene”, he convinced his friend that they needed to create a real connection, an immediate identification with the audience, it was necessary to portray those at home and those on the front line. After all, it’s a message and a chronicle of the times we are all living, moments of uncertainty where we need to build some hope. “Andrà Tutto Bene” reflects a unique moment in Human History.

About Cristóvam | Singer and songwriter

Cristóvam is a singer and composer from Terceira Island, in the Azores.

In 2018 he published the album ‘Hopes and Dreams’, in which he established himself as a true songwriter. His lyrics, sincere and profound, show an unusual maturity, illustrating his musical compositions in a solid way. The lead single from ‘Hopes and Dreams’ was ‘Faith and Wine’, followed by ‘Red Lights’ and ‘Walk in The Rain’. The last one joined the soundtrack of the film ‘A Canção de Lisboa’ after an invitation from Pedro Varela. “Walk in the Rain” ended up being nominated for the International Portuguese Music Awards (IPMA) in the Pop Performance of the Year category.

Still In 2018 Cristóvam became the first Portuguese person to ever get a 1st prize at the International Songwriting Competition.

The song “Faith & Wine” was chosen among 16,000 others for the 1st prize on the Unsigned Only category. The judge panel featured artists such as Tom Waits, Grant Lee Phillips, Keane, among many others.

In the last 2 years, Cristóvam has performed in Portugal, France, Netherlands, Germany, Poland and Belgium and has toured with artists such as Stu Larsen, Tim Hart (Boy & Bear) and Scott Matthews.

Cristóvam is currently doubly nominated for this year’s International Portuguese Music Awards with the song “Burning Memories”. He is also once again on the finals of the International Songwriting Competition with his song “Lifeline”.

For all these reasons, Cristóvam presents himself as one of Portugal’s best unveiled secrets.

About Pedro Varela | Screenwriter and Director

Pedro Varela started out as an actor at the age of sixteen until he got to his directing debut a decade later with his stage version of Irvine Welsh’s “Trainspotting”. In Brasil, 2002, he represented Portugal at the Rio de Janeiro International Theatre Festival directing Gil Vicente ́s “A Barca do Inferno”.

With “Anesthesia”, his last short-film, selected for the international competition at Fantasporto film festival in 2010, he moved definitively behind the camera, writing and directing everything that he has since filmed. In 2011, he adapted and directed for Portugal the Fox television drama series “Tiempo Final”.

He is also the creator, writer and director of the award winning and acclaimed television series “Os Filhos do Rock”, which has taken on a cult status. “A Canção de Lisboa” in 2016, a romantic comedy written and directed by Varela, became the most seen film of the year”.

Varela has also been directing commercials regularly over the last years working both for leading brands and top agencies. Among other awards won worldwide, he picked up a Cannes silver lion and three National Grand Prizes with “Cant Skip Us”, the multi-awarded Turismo de Portugal Campaign.

Varela ́s filming his first dramatic feature that will be released in 2020. The international production shot in Rio de Janeiro is produced by Varela’s production company in Brazil, Blanche Filmes. The film, starring Ellie Bamber (Nocturnal Animals) and James Frecheville (Animal Kingdom, Adore), is controversial and inspired by a real story on the theme of violence against women.

“I have a clear preference for a cinema of causes. A cinema that in addition to inspiring should have the power to transform.”

The Castle calls World of Words. 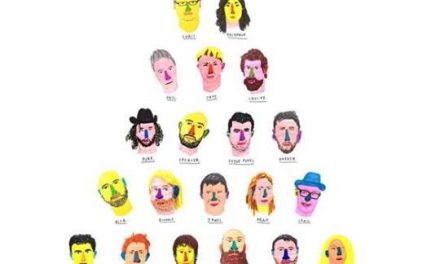