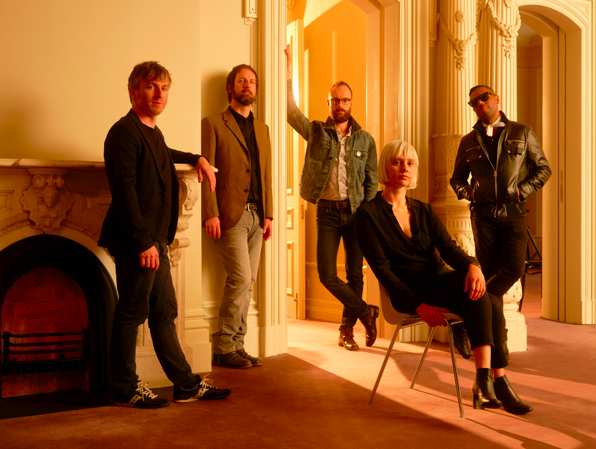 “I KNOW WHAT YOU’RE THINKING AND IT’S AWFUL”

“I KNOW WHAT YOU’RE THINKING AND IT’S AWFUL”

“The Dears have a knack for writing pop music that somehow feels right for troubled times.” – WNYC New Sounds

“[Heart Of An Animal] turns up the tension and paranoia, that so often marks the best of [The Dears] work, to a degree fitting our current times, with a sound that’s simultaneously introspective and explosive.” – Afropunk

Montréal quintet The Dears, led by husband & wife duo Murray Lightburn and Natalia Yanchak, have released “I Know What You’re Thinking And It’s Awful,” the third single from their upcoming album Lovers Rock. It premiered today on Exclaim. View and share via YouTube.

Lovers Rock will arrive digitally on May 15 via Dangerbird Records, along with vinyl pre-orders. The vinyl edition will be available at retail outlets worldwide on August 21. Pre-order Lovers Rock here.

Lightburn recalls that he wrote “I Know What You’re Thinking…” while a nationwide manhunt dominated headlines and captured his imagination. “This is a song that came in rather suddenly,” he says. “I woke up one morning and there it was, playing in my head. The news story of a manhunt for a couple of teenage kids who were charged with 2nd degree murder played in the background. I finished the song as news broke that two male bodies found were believed to be them. I am not at all saying the song is about this story, only that I was totally obsessed with the story as I wrote this song.”

Yanchak adds, “This is our ‘The More You Ignore Me, The Closer I Get’—a dark, unsettling, and unlikely pop ballad.”

“There’s a direct line between the sort of doominess of No Cities Left and this album,” Lightburn says. “You could go straight from Lovers Rock to No Cities Left and it’s like they’re interlocked. But it’s a different kind of doom. Around 2001, it felt like, ‘We have no control. We don’t know what’s going to happen next.’ Now it’s a doom that’s within our grasp. It’s in the air. It’s between us. But we do nothing about it.”

If The Dears have always made apocalyptic love songs for an existential crisis, there are also other constants, starting, of course, with the band’s two core members for two decades: Lightburn and Yanchak. There are also certain sonic and aesthetic parameters, within which the music can be both unsettlingly experimental and impossibly lush: part Bacharach, part Krautrock. You could still call it pop music, “but it’s a different kind of pop music,” says Lightburn. “It’s very focused on a certain type of person. I’m embracing the idea that we’re providing a service,” he adds. Part of that, he thinks, comes from being a parent: “I’m in service to these other humans, so I embrace that role as an artist. I’m making this music because I know that there are people out there who need it.”

“The question we’re asking in the music is, ‘how do we navigate so much bullshit in this world?’” says Lightburn. “We’re still playing this dumb rock music. But there’s always gonna be a little twist of the knife, cutting into something deep to make you feel like you’re alive. To say, ‘I know what you’re going through. And I’m hearing you, and I’m with you.’ That’s what the music is supposed to do.”

On Lovers Rock, Lightburn (vocals, guitar, “other”) and Yanchak (vocals, piano) are joined by longtime drummer Jeff “Looch” Luciani, who’s been in the fold since 2011’s Degeneration Street, and two holdovers from Lightburn’s solo record, Steve Raegele (guitar) and Rémi-Jean LeBlanc (bass). There’s also a string section, a cameo from fellow Montrealer Sam Roberts (who was also on No Cities Left), and saxophone from both Canadian Alex Francoeur and the E Street Band’s Jake Clemons (on the rattling “Stille Lost”). 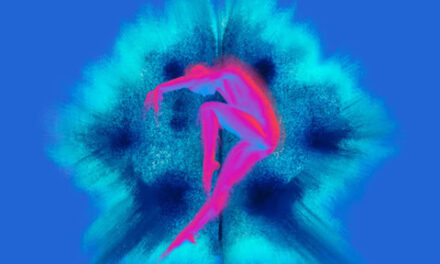 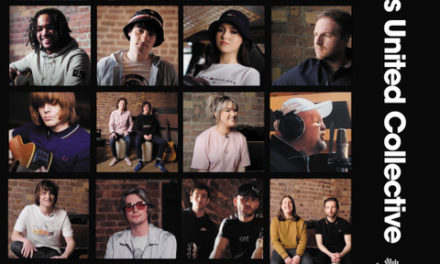 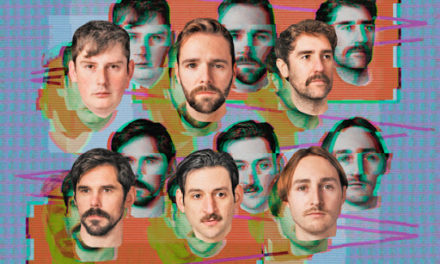