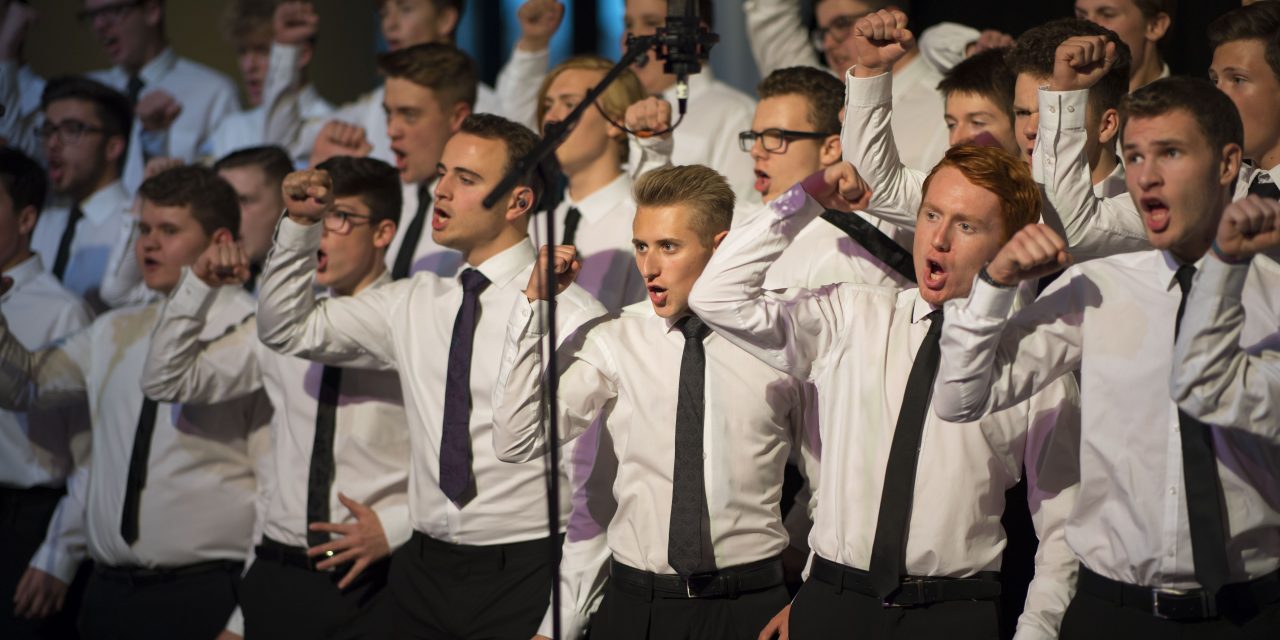 A boys choir that wowed judges on hit TV show Britain’s Got Talent is looking to have the same impact in Japan with the help of talented singers from Treorchy.

Only Boys Aloud will be taking part in a televised concert in the Land of the Rising Sun with three Japanese youth choirs from the cities of Kitakyushu, Kumamoto and Oita that hosted the Welsh Rugby team and so warmly welcomed Wales during the World Cup in 2019.

Around 120 singers from all 14 of the organisation’s choirs will be taking part in the performance – among them will be members from their choir in Treorchy as well as those in Bridgend, Caernarfon, Caerphilly, Cardiff, Cross Hands, Cwmbran, Holyhead, Merthyr, Neath, Rhyl, Swansea, Tredegar and Wrexham.

The original plan was for the Welsh singers to travel to Japan but their tour last year was one of the first casualties of the Covid lockdown.

Since then they have been participating in online rehearsals for the virtual concert that’s being beamed live by a Japanese broadcaster on Saturday, March 20.

Only Boys Aloud was founded by Tim Rhys Evans MBE to provide opportunities for youngsters aged 11-19 and keep the flame of the Welsh choral tradition alight.

They shot to fame when they reached the final of Britain’s Got Talent in 2012, with their audition clip being viewed 28 million times.

During the concert, the Japanese choirs are planning a rousing rendition of the iconic Welsh song, Calon Lȃn, while Only Boys Aloud will be singing a more recent classic, Anfonaf Angel (I’ll Send an Angel) written by Robat Arwyn and Hywel Gwynfryn .

In the meantime, Only Boys Aloud are taking part in a special St David’s Day initiative called Everyone Aloud where they invited people to join in a sing-song that has been posted on the Senedd.

They are also featuring in a digital showcase launched this morning (March 1) by Wales Arts International.

It will include other artistic content created in lockdown Wales by a diverse range of artists and organisations.

The cancellation of the tour of Japan by Only Boys Aloud – which has 14 choirs across Wales – led to a virtual project to keep the connection alive, with the help of funding from the Japanese Government’s Cultural Agency.

Speaking after a virtual rehearsal Craig Yates, acting music director at the Aloud charity, said: “We are thrilled in Aloud to be working with the three choirs in Japan. Each choir is being led by a pair of our talented Aloud choir leaders in Wales, and we are holding the rehearsals online, live, some 6000 miles away.

“We are teaching the choirs a specially arranged version of our Calon Lân, and our boys, choir leaders and everyone in Wales can’t wait to hear these three choirs singing this iconic song. We hope that this is the very first step in an exciting cultural exchange between the two countries.

“Only Boys Aloud’s weekly virtual rehearsal has been of benefit to the mental health of all of their members, and over 100 boys from all over Wales, take part in live rehearsals each week. For them being able to sing and express themselves in this way, has been hugely beneficial to their mental health and well-being.

“For St David’s Day, Only Boys Aloud are launching a project called ‘Everyone Aloud’ which invited anyone from anywhere in the World to join us in song to create an enormous virtual choir. ”

Phil George, chair of the Arts Council of Wales, said: “Since St David’s Day 2020, millions across the globe have suffered the painful loss of lives and livelihoods, of connection and shared activity.

“In particular, children and young people have had their worlds turned inwards – locked down, uncertain and anxious.

“That’s why it’s a special pleasure to announce a collaboration between young singers in Wales and Japan. This St David’s week, voices will be raised and our shared lives as citizens of the planet will be affirmed.

“Only Boys Aloud is an inspiring and joy-giving choir, celebrated for developing musical talents and offering life-changing opportunities for many of the young singers, some who have grown up in challenging situations.

“A virtual tour does not take away the disappointment of the cancelled Japan visit last year but it stands as a statement of hope and solidarity.’’

Eluned Haf, head of Wales Arts International, said: “It’s extraordinary how, in parts of Wales hit hard by this pandemic, artists have taken their work off stage, and into different theatre spaces – whether in hospitals and the open air or in virtual worlds and digital platforms.

“The arts have a change-making role to play in enabling communities to maximise their contribution towards local and global well-being goals and, importantly, in creating a different story for us all to pass on to future generations.

“Taking place from March 1-8, Wales Arts International is highlighting how doing the small things (y pethau bychain) can make a real difference to our community, to our planet and to our own well-being, and how the arts is central to this. #SmallThings #PethauBychain will continue throughout the year.

“Each day will feature artistic work that bring joy or release focusing on small acts of care and kindness. Each connect to the seven Well-being Goals of Wales’ – Wales’ contribution to the UN Global Goals.

“The lead content for each day will be broadcast on the AM platform, a new democratic digital platform showcasing cultural creativity from Wales.” 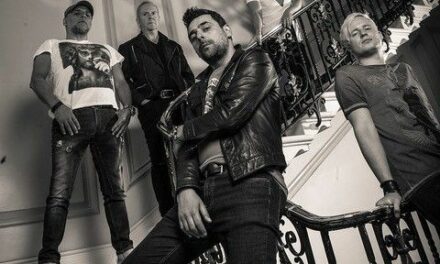