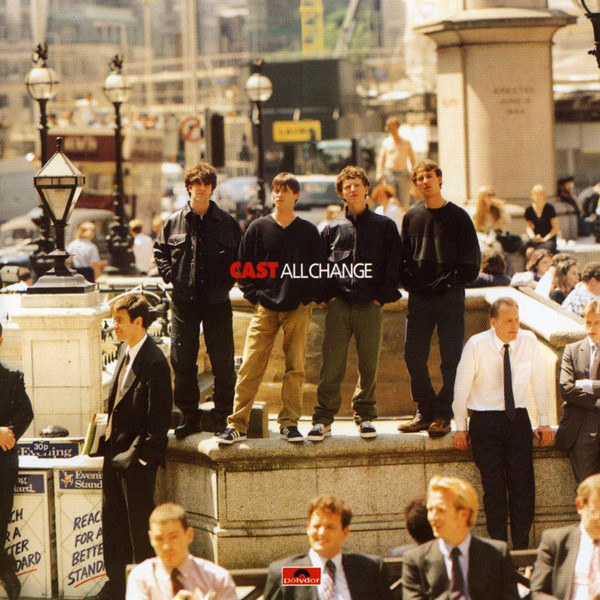 With a nation-wide tour set to take place in early 2022, the Britpop legends are celebrating the 25t years of their debut album ‘All Change’ with a series of very special shows.

Originally released on 16th October 1995 (with a deluxe edition released in November 2010) it became the highest selling debut album in the history of the Polydor label. The album, recorded and mixed and Manor and Sawmill studios with producer John Leckie, resulted in the top 20 hit singles ‘Finetime’ followed by ‘Alright’; with ‘Sandstorm’ and ‘Walkaway’ both reaching the top 10.

Initially due to take place in 2020, the band have now announced new fixtures which will see them playing a multitude of cities across the UK. The line up will feature the inimitable John Power – vocals/guitar, Liam ‘Skin’ Tyson – guitar and Keith O’Neill – drums, with Jay Lewis on bass duties. The tour will see the group return to their roots as they delight audiences with tracks that first shot them to stardom, playing with an added sense of maturity and experience gained over years in the business.

‘The All Change album will always be special to me and the band, it was our debut album, it captured all the energy and all our hopes and it was packed to the hilt with great songs. We’ll be playing it in its entirety on the All Change tour’ – John Power

The group will warm up for the tour by playing a range of dates across the UK in summer 2021, including Sign of the Times Festival, Victorious Festival, and Vibration Festival. Tickets for all live dates can be accessed here: castband.co.uk/tour 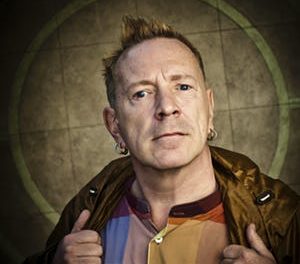 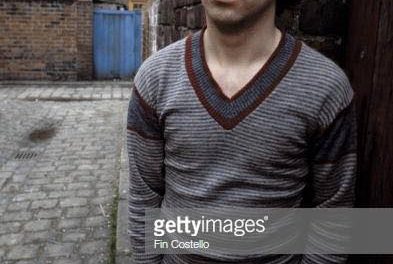 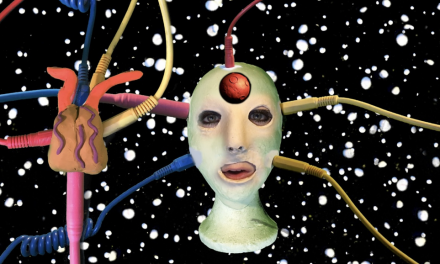