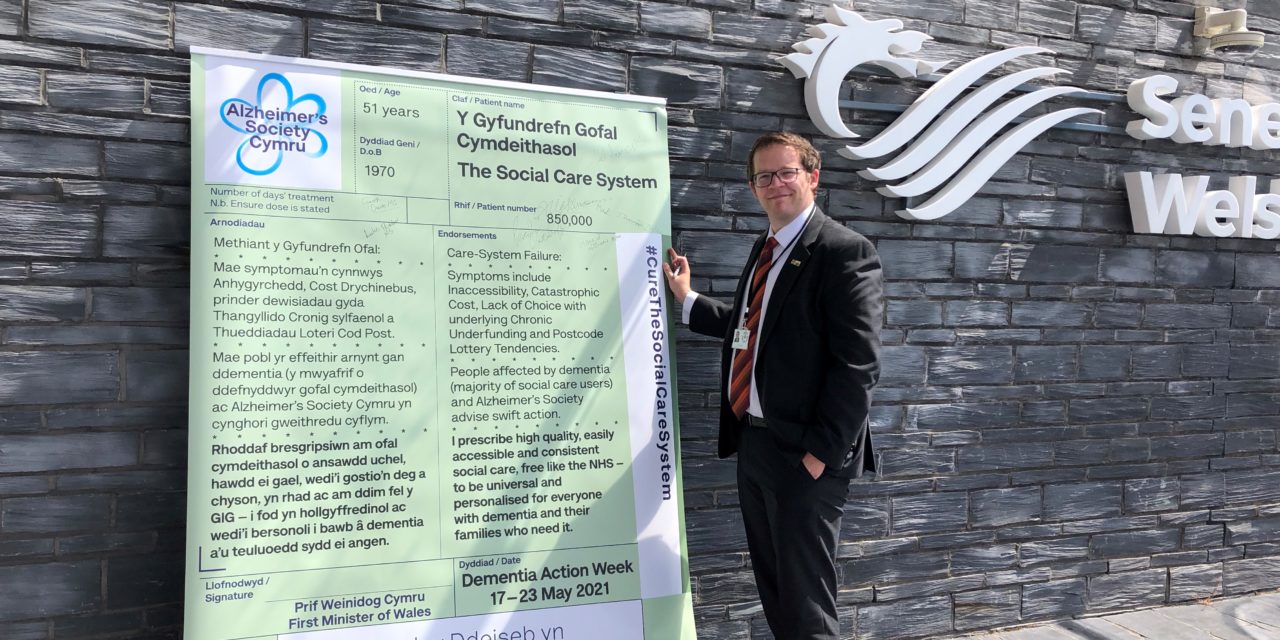 On the 7th July, the Alzheimer’s Society Cymru handed in their ‘Cure the Care System’
petition on the steps of the Senedd.

The petition, signed by over 135,000 people and over 100 MPs asks all governments in the
UK to provide more support for carers of those who suffer from dementia.

Though dementia is not curable yet, the social care system is, and The Alzheimer’s society is
calling on the Welsh Government to commit to a plan that will deliver high-quality and
accessible social care that is free at the point of use – like the NHS.

At present, nearly a million families are affected by dementia in the UK and are struggling to
provide the care for loved ones, with the dignity and support they deserve.

The destructive effects of dementia are not limited to those who have the disease and they
have a ripple effect across their friends and families as well.

Joel James MS a proud supporter of the petition said after the event:

“Underinvestment in social care has created the problem that services are ill equipped to
provide the care and support that people need.”

“Ultimately, this has the knock on effect for families, who, in a majority of cases, provide
immediate primary care and they feel that they are unable to cope – consequently
effecting their health and well being.”

“This petition helps raise awareness and calls the Welsh Government to provide action
rather than just rhetoric”. 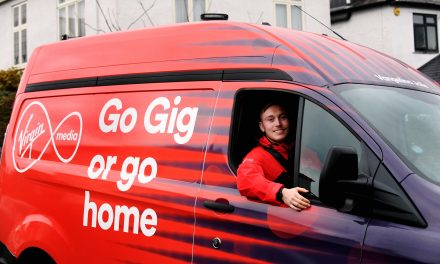