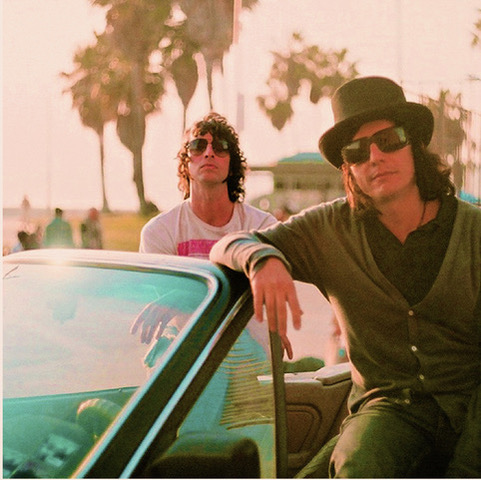 LINE UP 20th ANNIVERSARY SHOWS FOR:
‘THE SAME OLD BLUES’
THIS SEPTEMBER

Kicking off at Reading’s Sub89 venue on 9th September 2021, the five-piece will be taking in stops at London, Cardiff, Preston, Leeds and Glasgow, as well as appearing at Manchester’s Gorilla for an unmissable homecoming set on 24th September.

Tickets are on sale now.

“If you like swaggering scarf-waver tunes with vast choruses and singers who sound like they swallow red-hot pokers, you’ve found your Holy Grail” (The Guardian)

“Raw-throated singer Greg Griffin is a star” (The Mirror)

PLEASE BID fOR A NIGHT IN A NICE HOTEL IN THE BRECON BEACONS.

Entire nation challenged to step up for Sport Relief