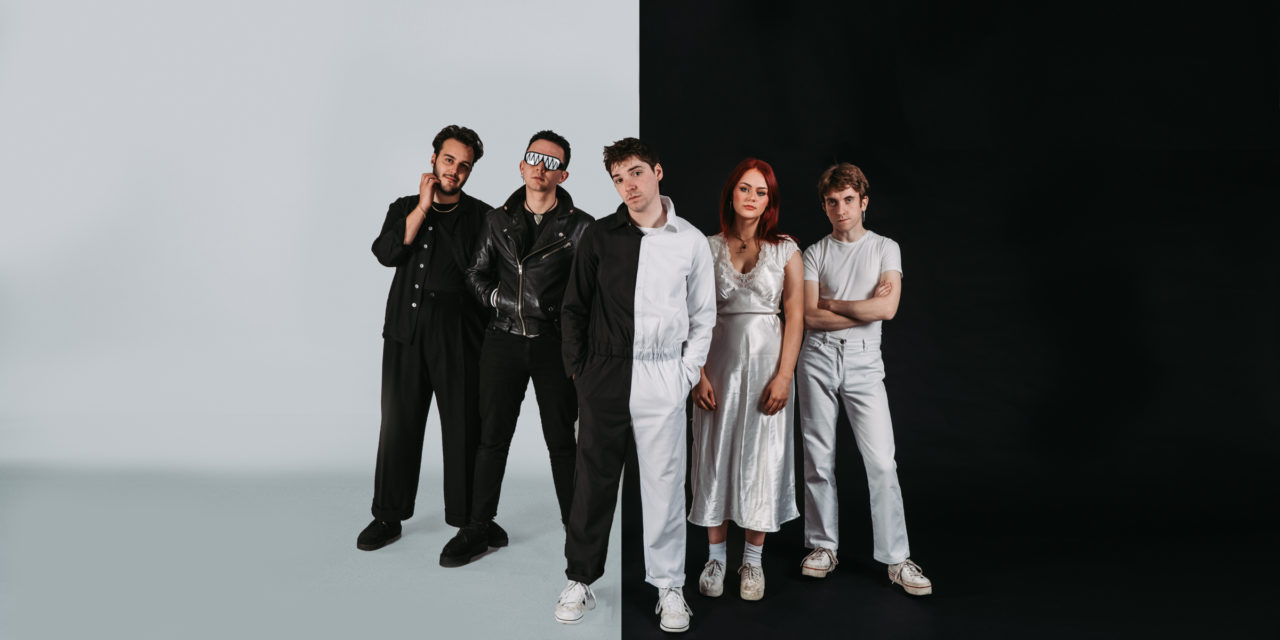 Let the colour drain from your face as you listen to the latest extraction from Dental Records ‘Alone In Monochrome’, out today. This coincides with the band’s upcoming Ireland and UK tour from December ‘21 to Spring of 2022.

The Zen Arcade are a garage rock band from Ireland that play original and prawn cocktail flavoured songs, composed of three ex-members of The Strypes. Their debut single ‘Don’t Say A Word’ was the flagship release on their own label Dental Records and gained a number 1 spot on the iTunes Singles Chart the day of release and entered the National Singles Chart at No.12. Extensive radio support across Ireland, UK, USA and European radio stations followed.

After a year that saw the band produce and release their own Livestream show, which was broadcast simultaneously across 8 venues in the UK, release two number one singles, appear on the Today Show, announce their own headline Irish tour and make appearances at Left Of The Dial Festival in Rotterdam and London Calling in Amsterdam, all whilst sticking to their monthly zine and podcast release schedule, The Zen Arcade is doing it all.

They decided to end 2021 with the third release from Dental Records, ‘Alone In Monochrome’. This newest single explores the realms of reverb and the depths of despair on this paean to pigments and lack thereof.

“I left a world that was technicolor, for a plane of existence that was your shade duller.”

This latest release tees them up nicely for their headline Irish tour in December and imminent headline UK tour in 2022. 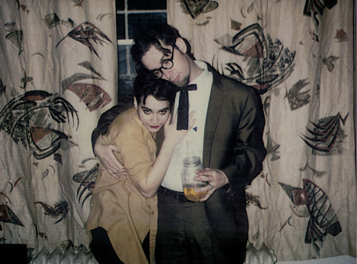 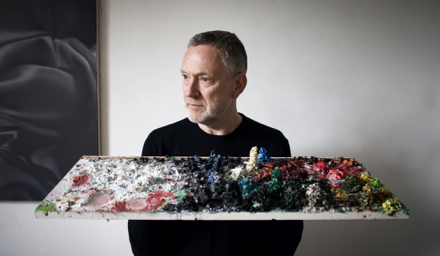 BLANCMANGE – HIT THE ROAD FOR EXTENSIVE UK DATES THIS AUTUMN