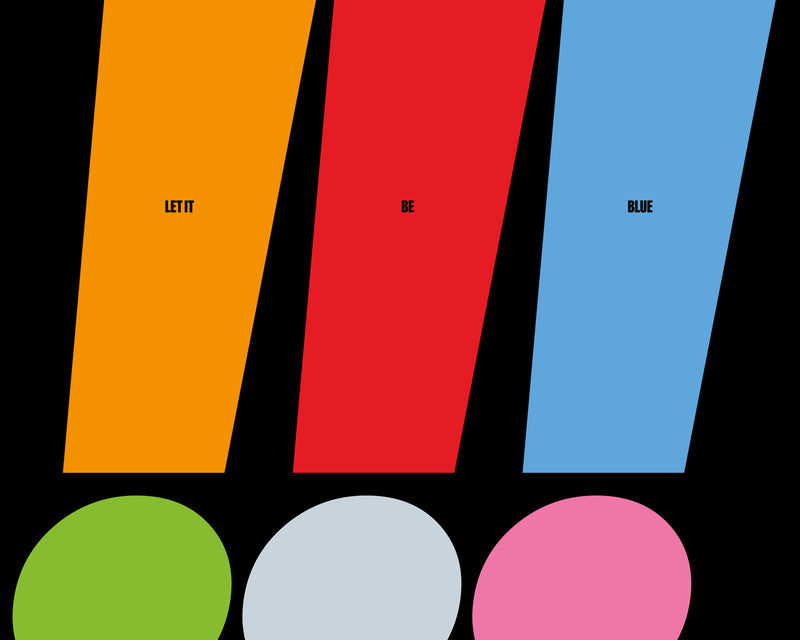 !!! (Chk Chk Chk) album – Let it be Blue (Warp Records) has the band moving in different directions built around a bevy of bounteous beats.

After listening to the new long player on repetition there is no reason to doubt the media claims of the band that they are on stellar form. !!! deliver killer cuts awash with resplendent rhythms, pristine pop and indie injections. This dancefloor delight has a filling of fun but also wisdom and wit. The offering can be both boisterous and brilliant but also subtle and skilful.

Various vocalists assist main man Nic Offer and the immediacy of the numbers may not be apparent with one or two of the set but with each play the infection increases, the doubt decreases and the beats blossom. In the world of the humdrum homogenous !!! (Chk Chk Chk) provide us with uplifting euphoria that gives one the choreographic itch to get off that settee and get into the city and shift some shapes like a super trooper.

The eleven songs offer highlights aplenty as the gears change with precision. However, the ever so catchy Man on the Moon leads the pack with the genius of Here’s what I need to Know and the diverse propositions of Normal People, Panama Canal and Storm around the World volleying themselves as other standouts.

The charts should be awash with these sumptuous sonics that traverse from the influence of a Saturday Night Fever 70’s soundtrack through the technological time machine – and, in to the future! The earlier Louden up Now album is one of the finest records of our era –  and, their most recent endeavour deserves to be heard by the masses and capture the chart acclaim that should seemingly go hand in glove with such a polished product.

Let it Be Blue is red hot, so do yourself a favour and go sample its golden delicious contents!!! 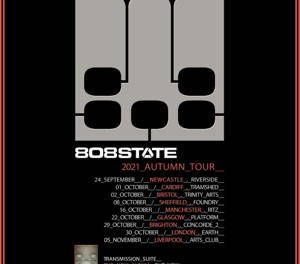