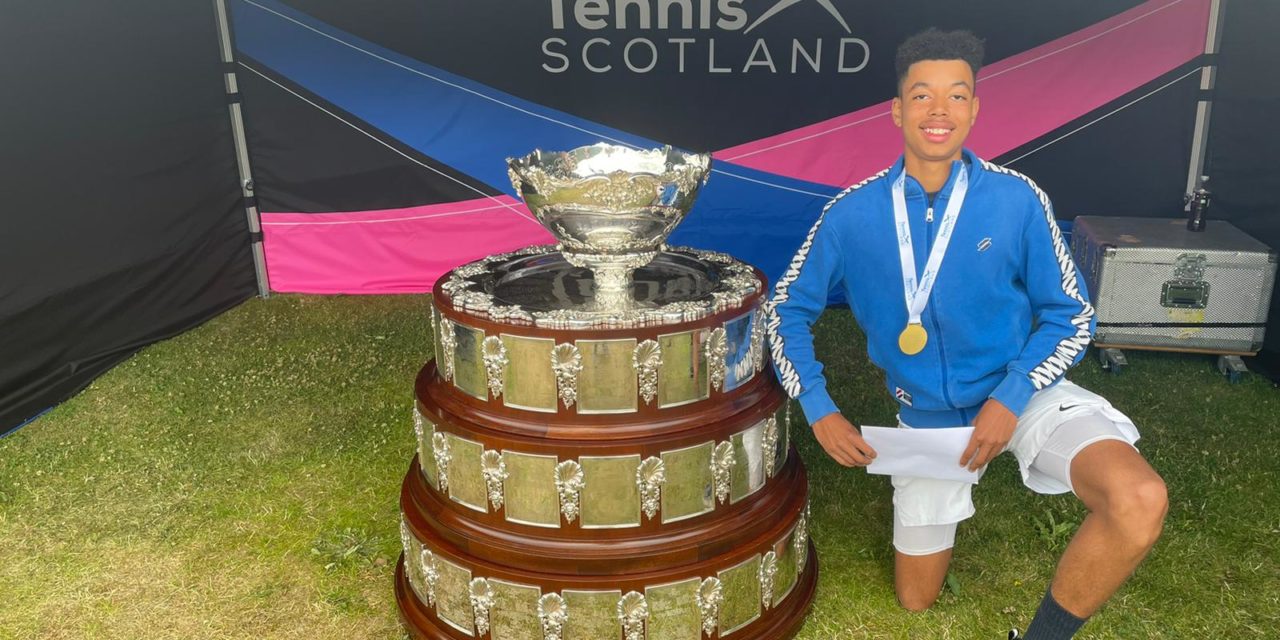 The Scottish Junior Open, which is part of a national series of events in an exciting new competition calendar for British players, welcomes over 300 competitors aged 9 to 18 every June to Craiglockhart Tennis Centre. Hosting players from across the UK, the event saw promising young tennis stars go head-to-head – with Porth-born Conor securing the win.

Despite the tournament being Conor’s first national-level singles competition, Conor earned his place in the final after overcoming the challenge of a determined Arthur Attrill from St. Helen’s in the semi-finals, winning through 6-4, 3-6, 10-4. To take home the win, Conor defeated Liam O’Brien from Strathgryffe in final straight sets, 6-3, 6-2.

Coached by his father, Conor is following in the footsteps of his older brother Danny, who is currently developing his tennis at Mercer University in the USA. Conor has also become one of the top ten players in Great Britain for his age group – ranked 8th in GB.

Chris Lewis, Head of Performance at Tennis Wales, said: “This is a brilliant result for Conor, and one that follows in the footsteps of his brother, who also won this competition. He has great talent, and in Wimbledon fortnight, it is great to see a young Welsh player making his mark by winning his first national title.” 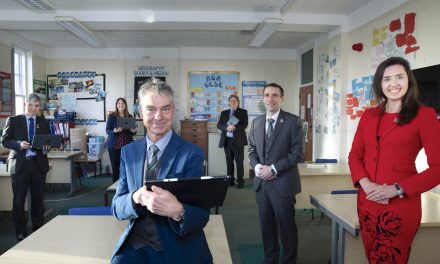 Recapture the entrepreneur within you

The Big Midweek: Life Inside The Fall.