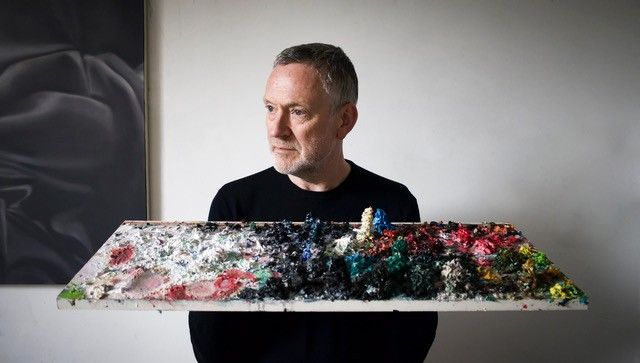 Blancmange have shared a new single, ‘Reduced Voltage’, alongside a John Grant remix of the track, ahead of the release of the forthcoming album, Private View.

The new album, out 30 September 2022, will be followed by an extensive UK tour that runs from 1 October through to a London Assembly Hall appearance on 10 December, with Stephen Mallinder, Bernholz, Oblong, Rodney Cromwell and Alice Hubble as special guests across the tour – full details below.

‘ Reduced Voltage ’’s cosmic feel and motorik drive features David Rhodes’ guitar unfurling in waves of immersive tones alongside subtle electronics. Neil Arthur explains, “I wanted a track driven by a singular minimal beat occasionally shot through with lyrical phrases. They’re thoughts, hints of an internal dialogue. Feel the groove, feel the pain.” before going on to say, “Me and Benge stripped away some of the original layers detail to make the track groove. Increasing the impact by reducing the content.”

The new single is accompanied by a remix from long-time co-conspirator, John Grant who enthuses, “I have loved Blancmange for close to four decades, so it’s such an honour to be asked to remix a track off the new record. It was a blast and it’s my first. Hope you enjoy.”

Across the album, there’s a deft marriage of futuristic electronic sounds, Arthur’s unmistakable vocal hooks, and songs that veer from buoyant and joyful to dark and brooding. Benge returns as a key collaborator, and David Rhodes (Kate Bush, Peter Gabriel, Scott Walker) returns as the guitarist, having previously performed with the band on 1982’s debut Happy Families (as well as several other Blancmange albums)

In their post-punk early days, Blancmange made tape loops and experimental sounds with kitchen utensils, before developing into one of the definitive chart-topping British electronic pop acts. Since reforming in 2011 (Luscombe had to leave shortly after for health reasons) Arthur has harnessed a duality of experimentation and seamless pop melody to release a staggering 10 albums in the last decade. “I don’t know whether I’m on a roll but I feel something in me has been released,” he says. “I used to hold back and I didn’t trust myself. While I’m still full of self-doubt I’m now quite comfortable with it. This is it. We’ve only got one time around the block, so make the most of it.”

The past is used as a trigger to create new ideas and build fresh momentum, not as somewhere to linger. “A lot of people are frightened of the future and are quite happy to have a repeat of something that was done before,” he says. “But it’s just not for me. Looking forward you’ve got a hell of a world to try and navigate through at the moment. We’re all moving forward – so we’ve got to try and find some answers.”

Private View is a record that manages to capture an artist who is potently in the moment when it comes to creating new work, while also being able to draw on 40 years’ worth of knowledge, experience and built-in intuition. “I’m really lucky to be able to make the music completely on my own terms,” Arthur says. “Within myself there are no limits, there’s a massive palette inside and I will try anything.”

An extensive UK tour throughout October, November and December follows a recent performance for Grace Jones’ Meltdown – full details below.

IS OUT ON VINYL, CD AND DIGITALLY ON 30 SEPTEMBER, VIA LONDON RECORDS 2022 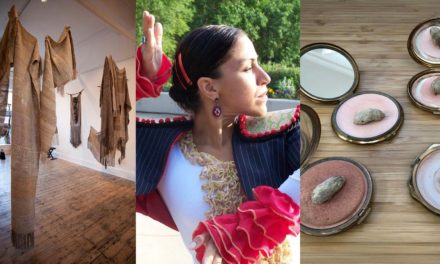 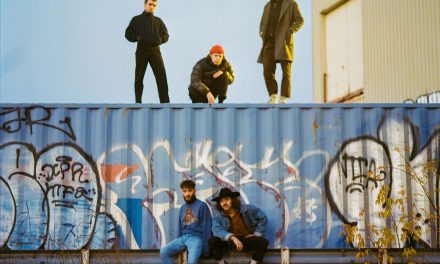