Kurt Cobain: Triumvirate is a three disc box set that pays testament to the Nirvana icon and his terse but turbulent 27 year existence. The early life of Legend element of this package contains a DVD of interviews with a number of key figures who passed through the juvenile years of Kurt. These stories and sentiments declare that Cobain had a number of difficulties in the formative era of his relatively short spell on planet earth. A young, unstable lad was unsettled in his changing family circumstances, schooling and living arrangements (which became a tad ad hoc). The ennui and experimentation also adds slants to these spiralling situations. However, a love of music eventually develops in to a desire to form a band-and, from that juncture the tale of a unique talent unfolds.

The CD included picks up on the fame that follows and a series of discussions are brought to the public. The star chats about a variety of issues including: Aural adventures, sonic scenes, health concerns, Courtney Love, Iggy Pop, Madonna and much more! This conversation is entertaining and it is evident that Cobain was not just a musician but a fan!

Kurt pays homage to his influences-and, also shares deep feelings. He can appear to be in a good place when deeper lying issues were plaguing him-and, the closing section of this recording does get darker!

The Nirvana: The Final Chapter 1993-1994 DVD has Kurt and Nirvana riding the crest of a commercial and critical wave. However, there is the subsequent toll of this rise to stardom and its disastrous effects upon the ultimate hero. Footage of this period magnifies the electric charge of Nirvana and their ultimately beleaguered front man, The action heads towards the closing album In Utero and the components of this groundbreaking long player are disseminated by a selection of experts. The analysis becomes universally clear and that places the legacy of Kurt Cobain at the forefront of 20th century rock ‘n’ roll!

This blonde bombshell came with his troubles and triumphs and a traumatic passing in 1994 closed the compulsive Cobain catalogue. Nonetheless, Triumvirate is a well researched, diligently constructed and neatly packaged document. Please will you once again doff your cap to the late, great King Kurt! 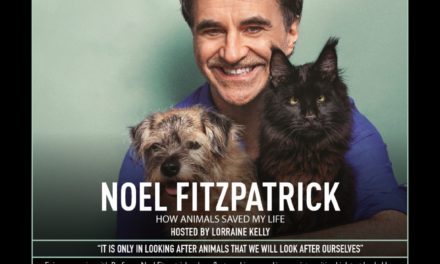 Ancient Land is the brand new album from Celtic Woman. 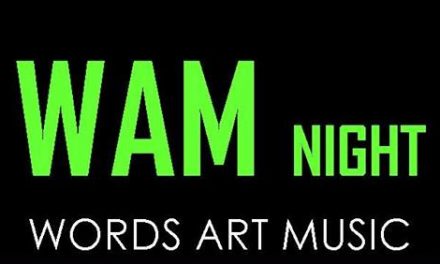