St. David’s Hall welcomed maple leaf mirth makers and the Welsh public were all the better for this experience.

Allyson June Smith warmed up the crowd with an entertaining set that took on board areas such as the comical nuances of a foreigner settling in the UK and also the farces associated with establishing relationships. There was also a lot of humour at the expense of: Shakira, Britney Spears, male and female strippers as well as a recurring assassination of anyone with the names of Angie or Dean! Just less than half an hour is crammed with novel nuggets and it was quite evident that A.J.S. would gain a warm welcome if she was to return to this neck of the woods.

Headliner, Stewart Francis has garnered praise after a series of television appearances, extensive touring and DVD releases. His Pun Gent dates have provided a non-stop assembly line of jokes with clever wordplay usually at the centre of proceedings. A visit to the capital city of Wales has the main man offer just over an hour of hilarity-and, his diligent delivery has this commonwealth clown crowned as the royal rib-tickler!

There are an abundance of one-liners and as a punter there is always the feeling that I must remember that gem-and, no sooner than that thought has resonated then along comes another belter! Francis has a fun formula that has seen him climb the ladder of laughter; and, the occasional language flashed up on the backdrop is perfectly timed to heighten the humour.

The deadpan dexterity can diversify and he meanders away from his trusted template as a surreal skit on the one-dimensional accent of Sean Connery brings the house down. Physical gestures also compliment the concert and a series of journeys venture in to risky areas that may not be the most obvious options to muster up joviality!

However, sublime skills forge the wacky, weird and witty! Our lead act is a consummate crowd pleaser and fan interaction adds to the appeal (especially as the public are force fed the chance to polish off some obvious punchlines).

Stewart Francis can extract a giggle from random points of reference; and, it would be impossible to have walked away from this event without a gargantuan grin! 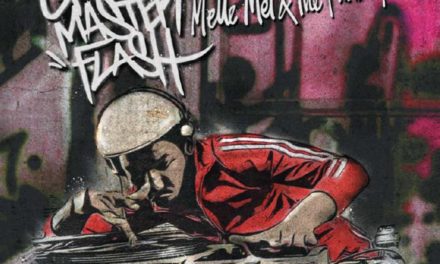