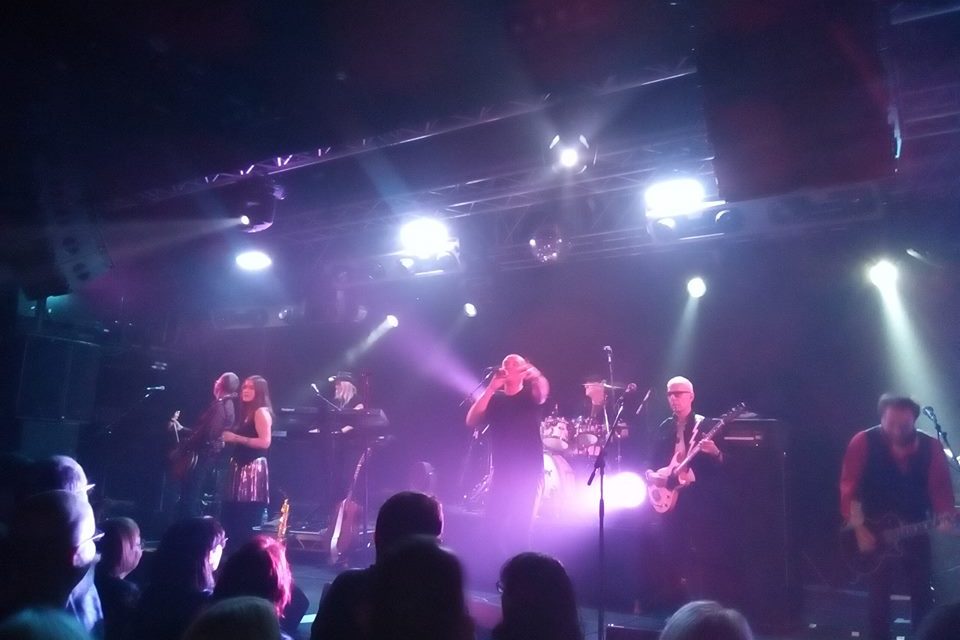 David Bowie is sadly lost to us but his mark on mankind is indelible. The tribute to this immense icon at The Tramshed, Cardiff did justice to the stellar tunes above. Holy Holy took to the stage in order to pay homage to a man born David Robert Jones – who went on to become the most accomplished rock ‘n’ roll star of all time.

The punters came out in their droves to witness a couple of characters who have been central to the Bowie story plus a collection of other esteemed personnel who make up the performing throng. Holy Holy features: Woody Woodmansey – a legendary Spider from Mars and Bowie’s drummer (1970-73) plus Tony Visconti – David’s longtime producer, pal and player on The Man Who Sold The World album (which kicks off the show in its entirety).

Also along for the journey are Heaven 17 vocalist – Glenn Gregory, guitarist – James Stevenson (Gen X, The Cult, The Alarm, Chelsea, Scott Walker), guitarist – Paul Cudderford (Ian Hunter, Bob Geldof), keyboardist -Berenice Scott (Heaven 17) and singer/instrumentalist – Jessica Lee Morgan. During the set the band wandered from 5 to 6 to 7 but whoever was there and whatever was being played it was completely, totally and utterly professional.

There is the utmost respect from the musicians towards the material and likewise from the audience to the artists. There was an incalculable amount of goodwill in the building with Gregory indicating that the vibe was the best ever in the four-year history of Holy Holy – and, also that he would like to pack up the Welsh crowd and take them on the rest of the tour.
A two-hour show also took in the full contents of the Ziggy Stardust and the Spiders from Mars long player while the bonus tracks explored other areas of a magical mantra. This concert did not aim to be a direct copy – for, we all know that nobody else could be Bowie! There were no attempts at plagiarism or adapting characteristics of the chameleon nature of the original. However, the watchers on had to applaud a genuine representation of the majesty of a maverick and nobody left the auditorium without a complimentary comment or a gargantuan grin.

There were many present who could never have imagined seeing Woodmansey and Visconti play together -and for the pair to be joined by a stellar cast was simply manna from heaven. The act enjoyed every minute in the Welsh capital and Tony even offered a ‘Cymru am Byth’ and a ‘Da Iawn’ or two. Woody came out from behind his percussion at the close to offer his thanks and gave the public a thumbs up for their harmonious contribution to the evening.

Each fan would have their own favourites with the slower stuff leading to mass adoration and the pumped up rockers stoking up fires within the fans! Once could be cynical of what appears to be cash-ins on careers – but, when there is such kudos in the ranks and enjoyment is aplenty it is a case of going with the flow. That river of rhythm properly honoured a unique talent who is missed by so many. Holy Holy is an experience at the church of David Bowie with nothing but songs of praise on display. 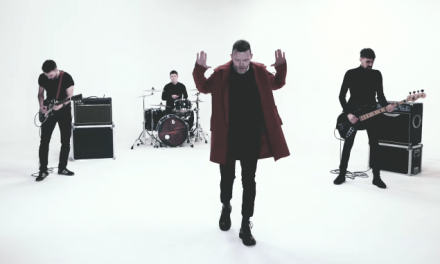 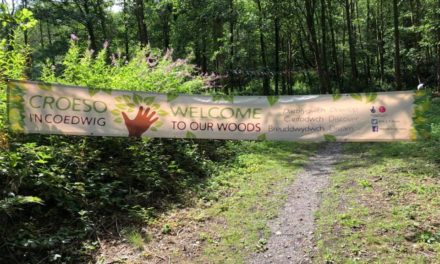